Home Retirement Millennials are Math-Challenged with Their Career, Retirement Aspirations 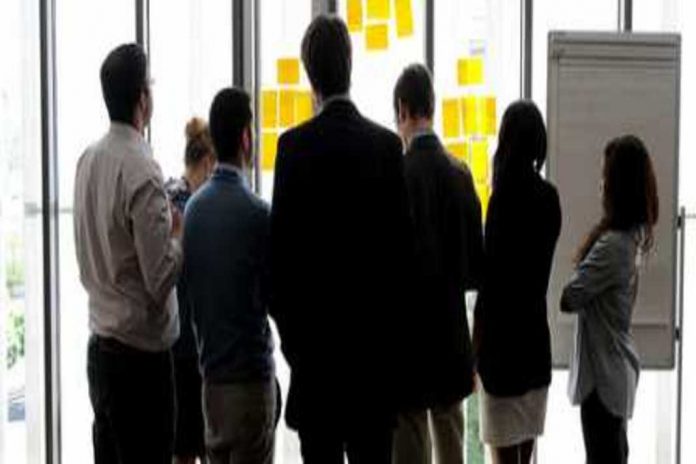 Most think they will be able to quit working at age 53, after only starting to save for retirement at age 36…

(Michael Barnes, Liberty Headlines) The Millennial generation has some interesting ideas when it comes to money and work.

That much was revealed in a new TD Ameritrade survey, which found that, among other things, the average millennial expects to retire at age 56 – and half them as millionaires.

While the Greatest Generation was marked by the Great Depression and World War II, and their Baby Boomer children endured the Vietnam War and the nuclear Cold War, millennials are often maligned as lazy and out-of-touch.

Fair or not, the TD Ameritrade survey showed other areas that seem inconsistent with their forbearers.

For purposes of the study, millennials were defined as those currently 21-37 years old.

For example, 25 percent do not ever expect to get married.

Thirty percent, or nearly one-third, do not expect to have children.

One in five millennials say they don’t think they will ever pay off their student loan debt, and another one in four say they don’t ever plan on owning a home.

But when it comes to retirement, not only do they think, on average, that 53-years-old is time to call it quits, but they plan to start padding their retirement nest egg at age 36 – or 11 years after their first career job.

Other data findings show more than half, or 53 percent, of millennials expect to become millionaires at some stage of their lives.

At the same time, half of all millennials carry credit card debt, about 40 percent are burdened with auto loans, and nearly 40 percent are weighed down with long-term student loans.

By the numbers, it doesn’t seem to add up.

TD Ameritrade is an investment services and education company claiming more than 11 million client and $1.2 trillion in assets.

The millennial survey included 1,519 respondents and the margin of error was +/- 2.5 percent.