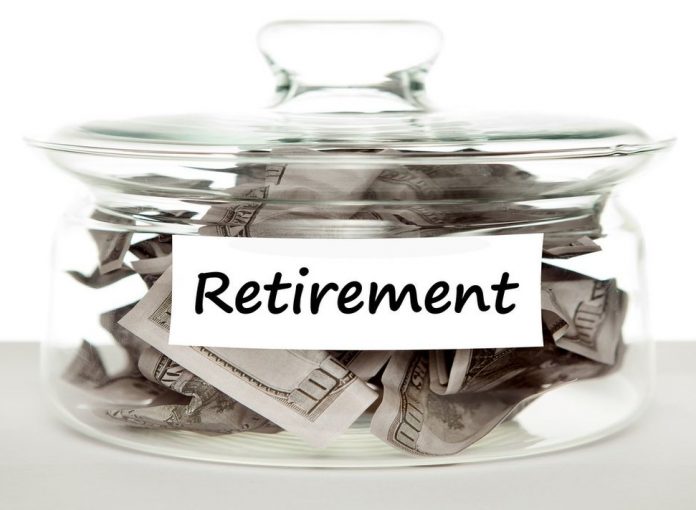 (Zero Hedge) There are roughly 76 million Baby Boomers in the United States that are about to transition out of the highest wage earning years of their lives and into retirement where they’ll be making precisely nothing.  Unfortunately, as MarketWatch points out today, those Baby Boomers are woefully unprepared for what awaits them.

According to Legg Mason, the average Baby Boomer needs roughly $650,000 to fund their retirement years but have only managed to save about about $250,000 in their defined contribution plans.  Now, while equity markets don’t seem to think this is a big deal, someone will eventually have to cover that $30 trillion shortfall…and, we suspect that’s a funding hole that even the American taxpayers can’t cover. Baby boomers, or those born between 1946 and 1964, expect they’ll need $658,000 in their defined contribution plans by the time they retire, but the average in those employer-sponsored plans is $263,000, according to a survey of 900 investors by financial services firm Legg Mason. Older boomers, who are 65 to 74, have an average of $300,000. Their asset allocation for all of their investments are also conservative, according to QS Investors, an investment management firm Legg Mason acquired in 2014, with 30% in cash, 24% in equities, 22% in fixed income, 4% in non-traditional assets, 8% in investment real estate, 2% in gold and other precious metals and 8% in other investments.

“They have less than half the assets they hope to have in retirement,” said James Norman, president of QS Investors. “That’s a pretty big miss…”