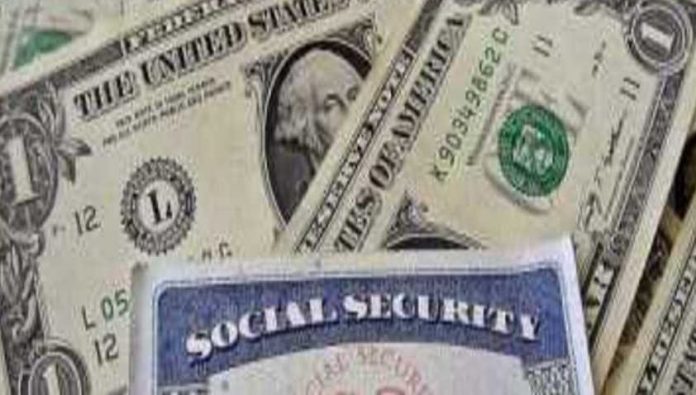 (Susan Jaffe, Kaiser Health News) At least a quarter of a million Medicare beneficiaries may receive bills for as many as five months of premiums they thought they already paid.

But they shouldn’t toss the letter in the garbage. It’s not a scam or a mistake.

Because of what the Social Security Administration calls “a processing error” that occurred in January, it did not deduct premiums from some seniors’ Social Security checks and it didn’t pay the insurance plans, according to the agency’s “frequently asked questions” page on its website.

The problem applies to private drug policies and Medicare Advantage plans that provide both medical and drug coverage and substitute for traditional government-run Medicare.

Some people will discover they must find the money to pay the plans. Others could get cancellation notices. Medicare officials say approximately 250,000 people are affected.

Medicare and Social Security said they expect proper deductions and payments to insurers will resume this month or next. Insurers are required to send bills directly to their members for the unpaid premiums, according to Medicare.

But neither agency would explain how the error occurred or provide a more exact number or the names of the plans that were shortchanged. The amount the plans are owed also wasn’t disclosed. A notice to beneficiaries on Medicare’s website lacks key details.

Rep. Richard Neal, D-Mass., who chairs the House Ways and Means Committee, and two colleagues wrote to both agencies about the problem on May 22 but have not received a response from Medicare. Social Security’s response referred most questions to Medicare officials.

Organizations that help seniors say they are getting some questions from Medicare beneficiaries.

Two seniors in Louisiana lost drug coverage after their policies were canceled because of the SSA error, said Vicki Dufrene, director of the state’s Senior Health Insurance Information Program (SHIIP).

One woman had had the same drug plan since 2013, and it dropped her at the end of April. She was without coverage for the entire month of May until earlier this week, when Dufrene was able to get her retroactively re-enrolled.

Dufrene said some people might not notice that their checks did not include a deduction for their Medicare Advantage or drug plan premiums.

If their check was a little more than expected, they could have assumed that extra amount was the expected cost-of-living increase, among other things.

In Ohio, a Medicare Advantage plan reinstated a member due to unpaid premiums less than 48 hours after the state’s SHIIP got involved, said director Christina Reeg.

Medicare beneficiaries have had the option of paying their premiums through a deduction from their Social Security checks for more than a decade, she said. However, they can also charge payments directly to a credit card or checking account instead of relying on Social Security.

Humana spokesman Mark Mathis said about 33,000 members were affected—or fewer than 1% of its total Medicare membership. None of those members lost coverage.

The company blamed Medicare’s nearly 15-year-old IT systems for the failure and urged the agency to invest in new equipment.

A UnitedHealthcare representative said none of its 32,000 Medicare Advantage or Part D members affected by the SSA problem lost coverage. The company has the highest Medicare enrollment in the U.S.

Aetna has not received payments for Medicare Advantage and drug plans for the months of February through May for 43,000 affected members, said spokesman Ethan Slavin. Customers will receive bills for the unpaid premiums and can set up payment plans if they can’t pay the entire amount.

These and other affected insurers must allow their members at least two months from the billing date to pay. And they must offer a payment plan for those who can’t pay several months of premiums at once, Medicare said.

With both steps, “plans can avoid invoking their policy of disenrollment for failure to pay premiums while the member is adhering to the payment plan,” Jennifer Shapiro, the acting director for the Medicare Plan Payment Group, warned the companies in a May 22 memo.

Lindsey Copeland, federal policy director for the Medicare Rights Center, an advocacy group, said she is concerned that older adults will view the bill with suspicion.

“If you think your premiums are being paid automatically and then your plan tells you six months later that wasn’t the case, you may be confused,” she said.