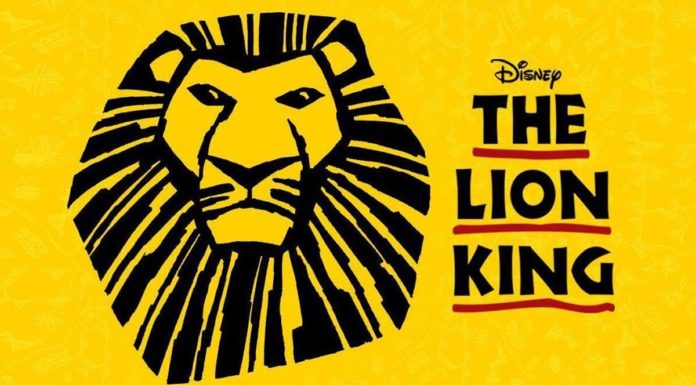 (Dmytro “Henry” Aleksandrov, Headline USA) An interpreter for Broadway’s long-running and popular The Lion King is suing over his termination, saying he was fired because he is white.

An American Sign Language interpreter, Keith Wann, a white man, was asked to substitute for a non-white interpreter, but then was told he didn’t have a job anymore, according to the Daily Wire.

He said that he got an email on Apr. 2 from the Theatre Development Fund accessibility programs that informed “it’s no longer appropriate to have White interpreters represent Black characters for ASL Broadway shows,” the Wire reported.

On Monday, Wann and his lawyer, Josh Pepper, appeared on Fox & Friends to talk about the lawsuit.

“I just looked at it and said, ‘What they’re saying here — I think this is illegal,’” Wann said.

“It’s pretty straightforward. They pretty much admit in their email that they are retracting the offer because he is white,” Pepper added.

The lawyer also said that a “Reconstruction Era statute” says “people have the right to contract regardless of their race.”

“We think it’s a strong case that they refused to give him this job because he is white,” he said. “The statute says you can’t do that, and so we want to recover the money that he would’ve been paid.”

According to the Post’s article, Wann received an email from Carling, in which she requested that he and another interpreter exit the show, pointing at “the current social climate.”

“With great embarrassment and apologies, I’m asking you both to please back out of interpreting the show for us on Sunday, April 24,” Carling wrote. “I don’t see any other way out of this. It seems like the best solution.”

Carling made this request because ASL Director Shelly Guy told her to fire all white interpreters, according to the Apr. 1 email obtained by the Post.

“The majority of the characters in The Lion King are black actors and the content takes place in Africa,” Guy wrote. “Keith Wann, though an amazing ASL performer, is not a black person and therefore should not be representing Lion King.”

“You are not allowed to fire somebody because of that reason,” he said on Fox.

“[There’s been] some false narrative out there that I’m trying to push my way into this space that is not my space. There was already a team established. They were asking me to come in and help them out…”