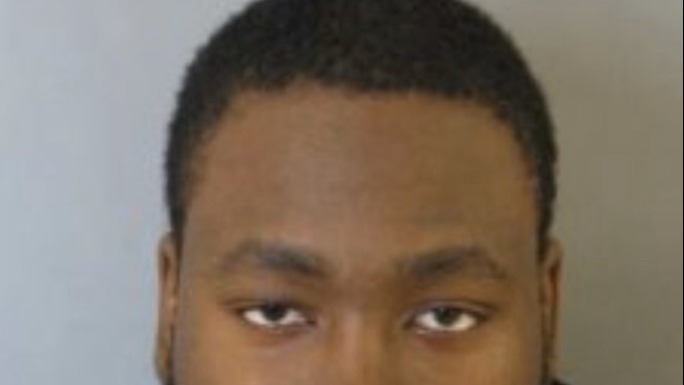 (The Red Elephants) A married couple from Maryland ages 85 and 86, visiting the grave of their son who died of cerebral palsy, were victims of a deadly shooting at a veterans cemetery in Delaware mid Friday. The couple would have celebrated their 62nd anniversary this year.

The deceased suspect, Sheldon Francis, aged 29, arrived at the cemetery in his Honda early Friday morning before shooting both of the victims, fleeing into a nearby wooded area and engaging in a shootout with police…

Multiple publications did however report that Sheldon Francis had social media posts suggesting “he was particularly troubled by the killing of Ahmaud Arbery”. These claims, if accurate, propose a motive of racial animosity and revenge, fueled by widely circulated, irresponsible reporting surrounding the Ahmed Arbery incident in Georgia. “authorities are now exploring whether the cemetery shooting may have been racially motivated.”

The Suspect was described as a heavyset black male aged 29, dressed in all black with a black face mask, carrying a rifle with a scope.

Below is a direct account of the situation from a reliable source close to the incident.

“I know the guy had a lot of ammo. It seems as if he set himself up in the ditches with ammo because the police were saying that their drone could see him but they couldn’t get eyes on him. He had to have planned this for a while because most people don’t know those woods like that.”

Our source expressed frustration with the state gun laws barring security from bringing firearms to the cemetery. “Our veterans security is low on the list of priorities.”