Investors Should Brace for Higher Inflation and Lower Returns 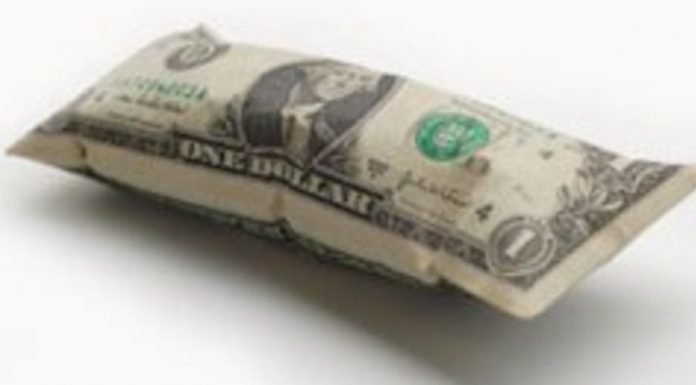 (Institutional Investor) Policymakers are driving up stocks with massive stimulus programs — but investors should expect smaller gains and rising inflation over the next decade, according to Bank of America.

Similar to the “stagflationary” 1970s, Bank of America investment strategists said in a report this week that real and nominal returns in the 2020s will be low, “clustered,” and volatile.

“Inflation hedges must be sought by asset allocators via real assets over financial assets,” they said, suggesting long positions in gold and the value stocks of small companies.

For now, the trillions of dollars in government stimulus designed to help Americans through the coronavirus pandemic is spurring investors to buy equities and banks to lend, according to the report. Stocks have surged from this year’s low in March, even as millions of jobs were lost and U.S. unemployment spiked to 14.7 percent.

But the surprise upside in profits of the 2010s won’t continue as the U.S. may see higher taxes next year as policymakers demand “payback” for the emergency government aid, the strategists predicted.

Meanwhile, a political shift toward Main Street populism, from “peak capitalism” on Wall Street, will help set the stage for higher inflation, according to the report.

The investment strategists suggested that a shift toward localism from globalism and a rise in modern monetary theory, or MMT, could contribute to a jump in inflation over the next decade.