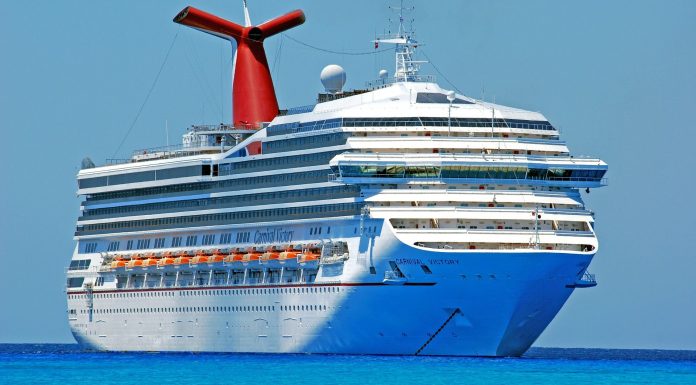 (Cruise Critic) A report issued by U.S. Federal Maritime Commissioner Louis E. Sola says there is an urgent need for the cruise industry to resume sailing from Florida’s cruise ports, citing staggering losses to revenue, local employment and the contributions cruise passengers make to other tourism sectors such as the airline and hospitality industries.

In its latest Fact Finding 30 report, FMC Commissioner Sola indicates that Florida has lost $3.2 billion in economic activity and 49,500 local jobs paying approximately $2.3 billion in wages as a result of the suspension of cruising following the COVID-19 coronavirus pandemic and the U.S. Centers for Disease Control and Prevention’s No-Sail Order, in effect through September 30.

Including the corporate and administrative staff of the cruise lines headquartered in Florida, the cruise industry was responsible for over 149,000 jobs in the state totalling $7.69 billion in wages.

The cruise industry resulted in $8.49 billion in direct spending each year within Florida.

“The interviews I have conducted with port directors, government officials and business leaders all confirm the importance of the cruise industry to Florida’s economy and the urgent need for ships to start sailing again,” Sola said.

Commissioner Sola’s report points out that the suspension of the cruise industry within Florida alone has an impact on other industries within the United States. Cruise passengers contributed nearly $2 billion in fares to the airline industry in 2019. They also contributed $1.1 billion to the local economy in Miami-Dade County from related expenses like overnight hotel stays, food and beverage, shopping and transportation.

“During the brief to DHS Acting Secretary Wolf on September 9, 2020, one cruise executive stressed that it was their desire that the Federal No Sail Order either expire as scheduled on September 30, 2020, or only be extended no more than 30 days,” the report said.