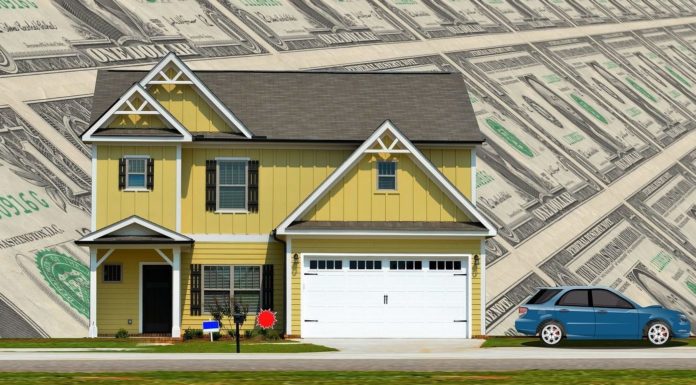 (The Center Square) Home prices slowed in September as higher mortgage rates continued to weaken demand, according to a leading measure of U.S. single-family home prices.

“For example, the National Composite Index fell -1.0% in September, and now stands 10.6% above its year-ago level. We see comparable patterns in our 10- and 20-City Composites, which declined -1.4% and -1.5%, respectively, bringing their year-over-year gains down to 9.7% and 10.4%. For all three composites, year-over-year gains, while still well above their historical medians, peaked roughly six months ago and have decelerated since then.”

“The three best-performing cities in August repeated their performance in September,” Lazzara said.