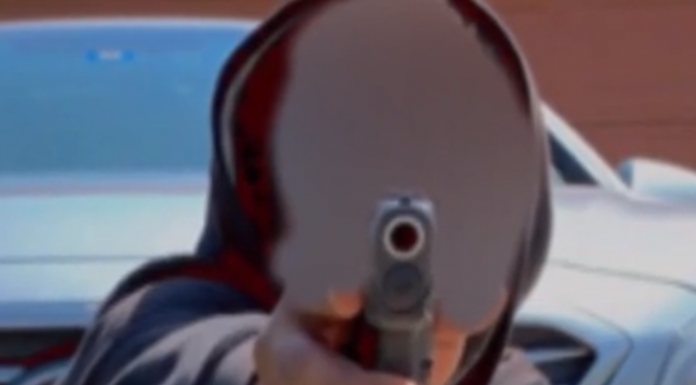 (CBSDFW.COM) The 16-year-old charged with the murder of a Dallas public relations executive in her driveway was recently given probation for a string of violent crimes, sources tell CBS 11 News.

The unidentified juvenile was arrested Thursday for the attempted carjacking and shooting of Leslie Baker, 59, in front of her home earlier this week.

Police said the suspect and two others were arrested after a chase that ended with them being found a shed, along with the murder weapon. The 16-year-old was charged with capital murder.

According to police, the suspects and other juveniles were under surveillance for the alleged carjacking of a business owner in Richardson the night after Baker was killed.

Because juvenile criminal records aren’t easily made public, there were no further details released on the suspect’s past crimes.

However, sources tell CBS 11 News that the 16-year-old had committed several violent crimes before this recent murder and was only given probation.