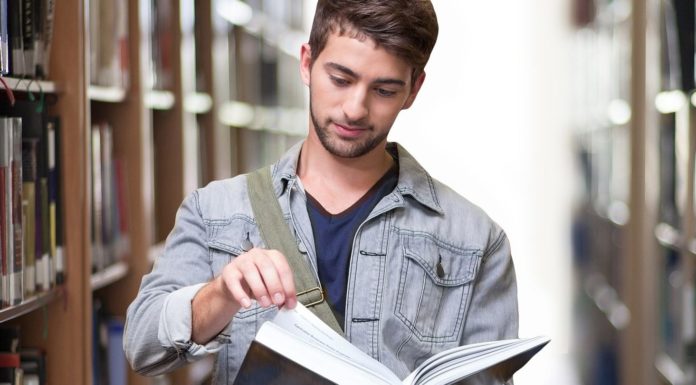 Recent film program graduates of Columbia University who took out federal student loans had a median debt of $181,000. Yet two years after earning their master’s degrees, half of the borrowers were making less than $30,000 a year.

The university is among the world’s most prestigious schools, and its $11.3 billion endowment ranks it the nation’s eighth wealthiest private school.

Lured by the aura of degrees from top-flight institutions, many master’s students at universities across the U.S. took on debt beyond what their pay would support, the Journal analysis of federal data on borrowers found. At Columbia, such students graduated from programs including history, social work and architecture.

Undergraduate students for years have faced ballooning loan balances. But now it is graduate students who are accruing the most onerous debt loads. Unlike undergraduate loans, the federal Grad Plus loan program has no fixed limit on how much grad students can borrow—money that can be used for tuition, fees and living expenses.

Grant Bromley, 28, accumulated $115,000 in federal loans while getting his Master of Arts in film and media studies at Columbia. Mr. Bromley earns around $16 an hour and can’t afford to pay down his loan balance, which is $156,000, including undergraduate debt and interest. “It’s a number so large that it doesn’t necessarily feel real,” he said.

Highly selective universities have benefited from free-flowing federal loan money, and with demand for spots far exceeding supply, the schools have been able to raise tuition largely unchecked.

Where the heck is someone with a master’s degree in stagecraft, art, history, political science, photography, English, foreign language, culinary arts, etc., etc., etc., supposed to get a job that will pay the bills?

A few will get lucky, the rest will be financially hobbled for life.

Student debt is not dischargeable in bankruptcy so the cost of programs soared along with the willingness of universities to promote useless degrees for the masses.

Administrators and teachers who make more when enrolments rise piled on. And of course the unions piled on encouragements in need of money to support ridiculous pensions.

With the money pouring in, the salaries of football coaches and administrators soared.

Don’t forget mainstream media parroting the need for everyone to get a degree with no mention ever that most degrees are worthless.

Click Here To Comment
Email
Print
Previous articleJudge: Victims of Synagogue Shooting Can Sue Gunmaker
Next articleIMF Approves $650 Billion ‘Shot in the Arm for the World’