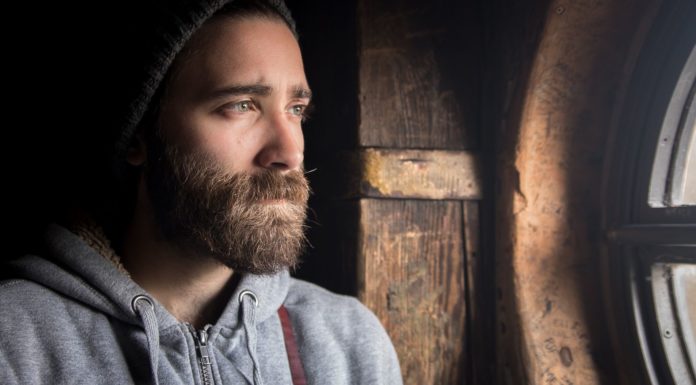 “Can you get a job? Yes. Is it harder? Yes.” He continued by saying, “It’s even harder for older writers. You don’t meet many 52-year-old white males” in film, theater, TV or publishing.

Major media outlets pounded Patterson for his comments. The author of the “Alex Cross” series quickly backpedaled on his claims.

“I apologize for saying white male writers having trouble finding work is a form of racism. I absolutely do not believe that racism is practiced against white writers,” he wrote. “Please know that I strongly support a diversity of voices being heard—in literature, in Hollywood, everywhere.”

Now, another literary giant is saying exactly what Patterson alleged. And, so far, no apologies.

Joyce Carol Oates shared an alarming Tweet over the weekend. Her words came in response to a New York Times article exploring how authors are self-censoring due to Cancel Culture fears….

(a friend who is a literary agent told me that he cannot even get editors to read first novels by young white male writers, no matter how good; they are just not interested. this is heartbreaking for writers who may, in fact, be brilliant, & critical of their own "privilege.") https://t.co/GmtVY8lbCV

[a friend who is a literary agent told me that he cannot even get editors to read first novels by young white male writers, no matter how good; they are just not interested. this is heartbreaking for writers who may, in fact, be brilliant, & critical of their own “privilege.”]

This brand of discrimination powered an expose shared by Bari Weiss earlier this year. That story detailed how Hollywood is aggressively promoting diversity to the point where white male artists fear for their creative livelihoods.

Howard Koch, who has been involved in the production of more than 60 movies, including such classics as “Chinatown” and “Marathon Man,” and is the former president of the Academy of Motion Pictures Arts & Sciences, said: “I’m all for LGBT and Native Americans, blacks, females, whatever minorities that have not been served correctly in the making of content, whether it’s television or movies or whatever, but I think it’s gone too far. I know a lot of very talented people that can’t get work because they’re not black, Native American, female or LGBTQ.”