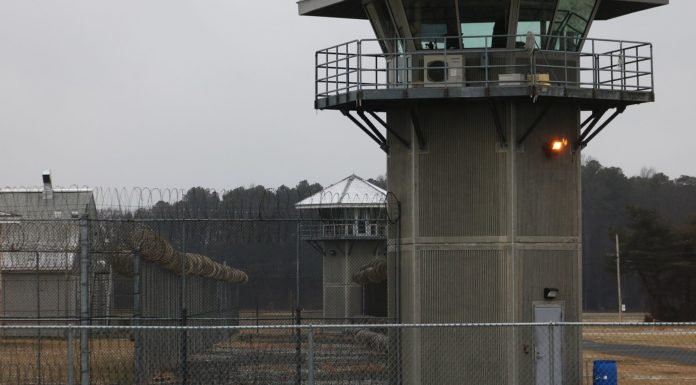 Alabama, Louisiana, Oregon, Tennessee and Vermont will decide whether to end the criminal punishment exception to slavery bans in their state constitutions. The measures wouldn’t immediately affect prison labor, but would be a stepping stone towards that goal, Jennifer Turner, a researcher in the American Civil Liberties Union’s human rights program, told The Washington Post.

“These ballot measures are critical,” Turner said. “It’s an essential and necessary prerequisite to addressing the forced labor that persists in our prisons.”

Criminal justice reform advocates and left-wing groups view prison labor as a form of modern day slavery, pointing to the overrepresentation of black people in American prisons and the inclusion of the prison exception in the 13th Amendment.

Some prisoners work for less than a dollar per hour in dangerous conditions and don’t receive training that will be marketable upon their release, according to the reform-minded Marshall Project.

“It’s people on the outside who rail against prison work assignments,” Chandra Bozelko, a former inmate, told the Los Angeles Times.

“When a prisoner is cooking, mopping floors or folding clothes, she knows somewhere, an unincarcerated person is doing the same thing … she is the closest to free she can be, until she gets out.”

“My prison job made me feel like I was fulfilling my existential duty to society: I was contributing. It doesn’t surprise me that prison work assignments are credited with reducing recidivism,” she said.