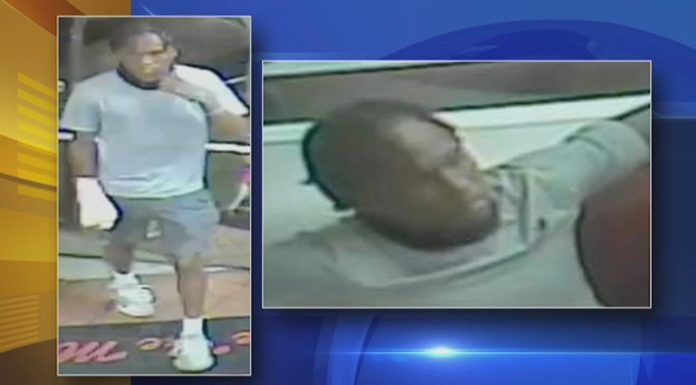 (WPVI) Police in Washington Township, New Jersey are searching for multiple suspects wanted in connection with the abduction and assault of a waitress Saturday night.

It happened around 11:15 p.m. at the Nifty Fifties in Turnersville.

Police say the waitress was taken away in a vehicle and assaulted after she confronted a group who allegedly tried to leave without paying for their meal.

“They pulled her into the vehicle and assaulted her,” said Washington Township Police Chief Patrick Gurcsik.

Police said the 20-year-old waitress was chasing after a group of five people she waited on who left without paying a $70 bill just before midnight Saturday.

Video shows one person bolt out of the vehicle, and then the group drives away with the waitress inside.

“The vehicle headed north on Route 42, made a U-turn and was heading south towards Monroe Township, and pushed her out of the vehicle,” said Gurcsik.

Police said the woman was able to run back to the restaurant and call police. She was taken to a local hospital and has since been released.