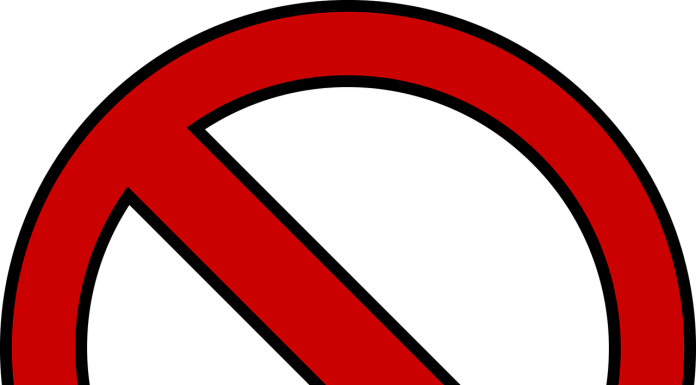 (The New American) The social-media giants led a combined crack down on pro-Trump users and content Monday, with Reddit deleting thousands of communities for “hateful conduct,” including the large Trump-centered r/The Donald subreddit.

Additionally, the live-streaming service Twitch temporarily banned President Donald Trump for comments made during the 2016 election, and right-wing philosopher Stefan Molyneaux was banned from YouTube.

The r/TheDonald boasted a following of thousands. Then-candidate Trump himself even did an AMA (Ask Me Anything) in the community in the lead up to the 2016 election…

On the same day as Reddit’s purge, Twitch placed a temporary ban on the president for “hateful conduct.” The Amazon-owned company said in a statement that politicians must follow the same rules as any other user.

One of the two comments that landed President Trump in hot water with Twitch moderators was from all the way back in 2016. It was his infamous “rapists” comment about violent criminal aliens who come across the border (a statement that the Left endlessly misconstrued as referring to all Mexicans).

The other was a video from a rally in which the president spoke about “tough hombres” committing break-ins.

“Like anyone else, politicians on Twitch must adhere to our Terms of Service and Community Guidelines. We do not make exceptions for political or newsworthy content, and will take action on content reported to us that violates our rules,” a Twitch statement read, adding that hateful conduct is considered a zero-tolerance violation.

It should come as absolutely no surprise that the collaborators at Reddit banned @thedonaldreddit while leaving r/communism and /Marxism untouched. pic.twitter.com/XEM8X9HiSE