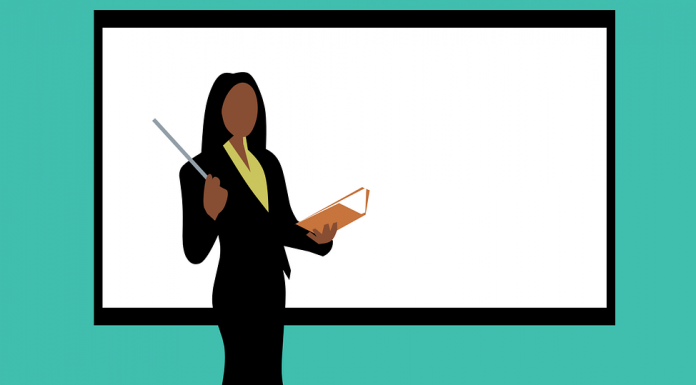 (Tony Sifert, Headline USA) It is becoming increasingly clear that the Left’s “woke” stranglehold over public education is bad for students of all races, and that it is designed to indoctrinate rather than educate.

The Heritage Foundation published a report Tuesday showing that “employing a chief diversity officer (CDO) in K–12 school districts does not contribute to closing achievement gaps and is even likely to exacerbate those gaps.”

The report authors studied standardized test results in school districts with and without such officers, and discovered: “achievement gaps are growing wider over time in districts with CDOs,” it said.

According to the report, chief diversity officers are “best understood as political activists who articulate and enforce an ideological orthodoxy within school districts,” and their purpose is to “tilt the political playing field against parent and teacher efforts to remove the radical ideology of critical race theory and other illiberal ideals from school curricula and practices.”

The new administrative role, hitherto confined to college campuses, is becoming increasingly common in larger K-12 school districts: a CDO is “employed in nearly 79 percent of districts with 100,000 or more students.”

Nor is the rise of the diversity officer is not limited to blue states where Democrats control state government.

Heritage reports that “in red states, 32 percent of school districts with more than 15,000 students have a CDO,” and predicts that “it may not be long before the vast majority of all districts have this kind of position.”

Heritage advises those who don’t want their children to be indoctrinated in Critical Race Theory to “communicate with their local school boards and indicate whether they believe CDO positions should be created or expanded.”

80 full-time diversity bureaucrats at the University of Michigan. That's perfectly normal, and not deranged (or a con) at all pic.twitter.com/1Tmml5rScL