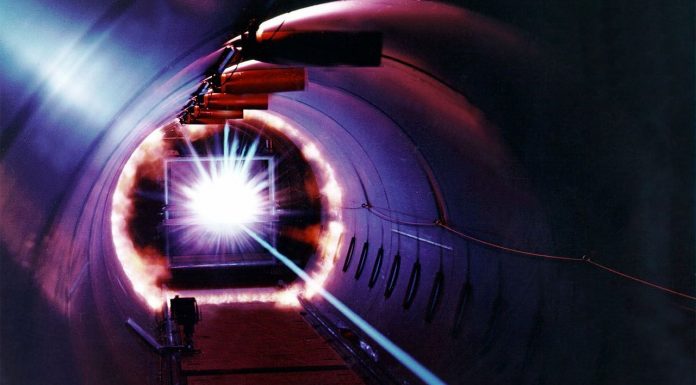 (The College Fix) Chemistry Professor Patanjali Kambhampati said he has been denied two grants over the past two years for failing to properly pledge allegiance to equity, diversity and inclusion.

Kambhampati was born in India. He grew up and was educated in the United States.

Since 2003, Kambhampati has successfully conducted cutting-edge research at the intersection of chemistry and physics as a member of the Department of Chemistry at McGill University in Canada.

“What I do is I develop lasers and laser-based instrumentation to measure the motion of electrons and atoms in materials that might be used in anything from solar cells to flat panel displays to lasers to next generation computers,” he said in a recent phone interview with The College Fix.

Kambhampati said he has raised close to $7 million over the last 15 years to further his work, receiving funding from the government of Canada in addition to various organizations, provinces and corporations.

“But everything seemed to change about a year or two ago,” Kambhampati said. “In the last two years the federal grants have begun to ask for equity, diversity and inclusion statements.”

“I have to pledge allegiance to language that I don’t even know how to articulate because it’s so different than my core values,” Kambhampati added.

“I think what they’re asking you to do in the EDI pledges is literally in opposition to the sort of things Martin Luther King taught us how to think in the 1960s.”

Will Italy’s Election Foreshadow US Midterms?

Is Powell Bent on Wrecking the Economy?