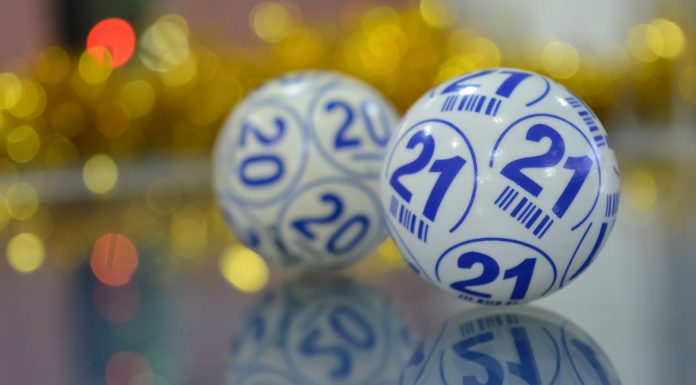 With no ticket matching all six numbers drawn on Saturday, the top prize is now $410 million for the next drawing on Wednesday night. Mega Millions’ jackpot is $432 million for Tuesday night’s drawing.

The general advice is to tell as few people as possible. Due to scammers and strangers’ penchant for tracking down lottery winners, it’s best to keep the exciting news close.

You may be able to shield your identity from the public, depending on what state you’re in.

Only a handful allow winners to remain completely anonymous. In others, you might be able to claim the prize via a trust or limited liability corporation, or LLC, that doesn’t have your name on it — yet you need to plan for that…

Before the windfall reaches you, 24% will be withheld for federal taxes. However, because the top marginal rate is 37%, you can count on owing more at tax time — which would be April 2022 for prizes claimed in 2021.

Assuming you had no reduction to your taxable income — such as large charitable contributions — another 13%, or about $42.8 million, would be due to at tax time. That would be $121.9 million in all going to the IRS.