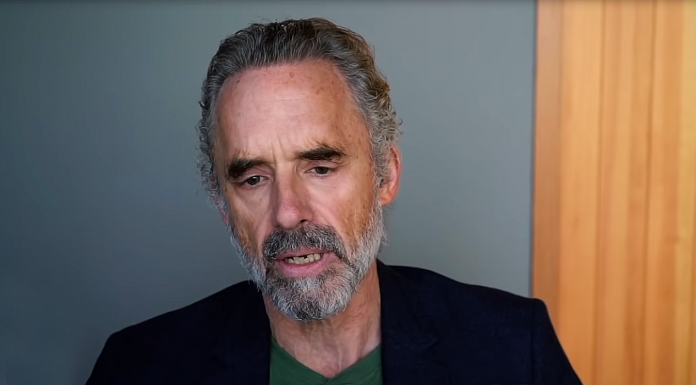 (John Ransom, Headline USA) Canadian clinical psychologist, Dr. Jordan Peterson, announced that he has resigned his position as a tenured professor at the University of Toronto, citing “diversity, inclusion and equality” (DIE) mandates that make academics “morally untenable,” at least for him.

“These have been imposed universally in academia,” Peterson wrote about DIE mandates, “despite the fact that university hiring committees had already done everything reasonable for all the years of my career, and then some, to ensure that no qualified ‘minority’ candidates were ever overlooked.”

Peterson also said that as a conservative professor his students have difficulty finding employment in research and academia “because of my unacceptable philosophical position” from the right that left-wing liberals who govern academia treat like it’s psychopathy rather than a philosophy.

“This is one of many issues of appalling ideology currently demolishing the universities and, downstream, the general culture,” he wrote.

“It’s been over a year since a quick return to normal was promised once the vaccines arrived in Canada and were widely distributed and used,” said Peterson. “Where’s normal, @JustinTrudeau?”

Peterson recently warned that the crisis atmosphere governments have fed off during the pandemic risks breaking complex systems that we all rely on in society to live successful lives.

“Open the damn country back up, before Canadians wreck something we can’t fix,” wrote Peterson in a National Post column.

“We are pushing the complex systems upon which we depend and which are miraculously effective and efficient in their often thankless operation to their breaking point,” Peterson warned.

It’s a message that also resonates in his resignation letter, where he warns that DIE mandates and social scoring are similar to the Chinese communist scheme using social credit.

“Can’t you see that the ideologues who push such appalling nonsense are driven by an agenda that is not only absolutely antithetical to your free-market enterprise, as such, but precisely targeted at the freedoms that made your success possible?” added Peterson.