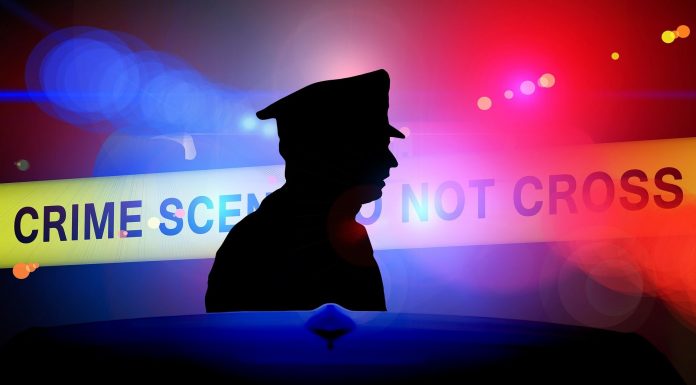 (WFAA) A 14-year-old boy is facing multiple charges, including a murder charge after police say he carjacked a woman and later led officers on a chase that ended in a deadly crash Tuesday night in Dallas.

Investigators say the 14-year-old was driving a stolen black Toyota Camry when it crashed into a white Chevrolet Impala at Great Trinity Forest Way and Wadsworth Drive.

The driver of the Impala, Cordell Jackson, was taken to a hospital where he was pronounced dead, police said.

The 14-year-old driver is now facing charges including unauthorized use of a vehicle, evading, unlawfully carrying a weapon, and murder.

“Oh man, it was wild,” said Vernon Young. He and other neighbors witnessed part of the chase and fatal crash outside their homes at Oakwood Place Apartments.

“The impact was so loud, everybody in these apartments was outdoors,” Young explained.

The trouble started after 11 p.m. on Tuesday, according to police. They said the teen used a gun to carjack a woman on the 3500 block of S. Buckner Boulevard.

Southeast patrol officers later spotted the stolen vehicle and attempted to make a traffic stop. Police say the teen sped off and lead officers on a chase…

“These kids, they are out of control. Something’s got to be done,” Young said.