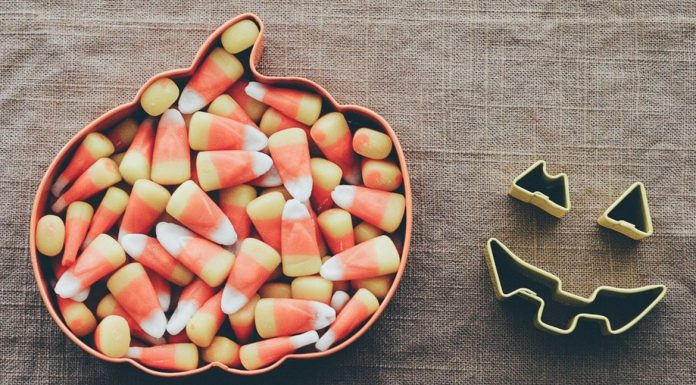 The main ingredient in candy is, of course, sugar. Americans pay more than twice the world price for sugar as a result of the federal government’s sugar program.

The costly sugar program not only increases prices, it forces some U.S. manufacturers to relocate abroad in order to buy affordable sugar, and it encourages foreign countries to restrict American agricultural exports.

According to Kirk Vashaw, CEO of Ohio-based Spangler Candy, which makes products including Dum Dums and candy canes, “If we could just buy sugar at the price the rest of the world pays for sugar, we could move the 250 jobs we have in Mexico to Ohio. This is basically government price fixing of the sugar market.”

Sugar producers have gone to great lengths to secure special treatment from the federal government. Sugar accounts for 1.4 percent of the value of U.S. crops, but in 2019, sugar producers funded half of all crop-related lobbying. For the current election cycle, political action committee (PAC) spending by sugar producers exceeds PAC spending for all other crops combined.

Sugar producers have every right to lobby Congress and donate to candidates. But this Halloween Americans should be concerned, if not scared, about a federal government that is willing and able to impose a hidden tax on the rest of us in order to benefit a relative handful of politically connected sugar producers.