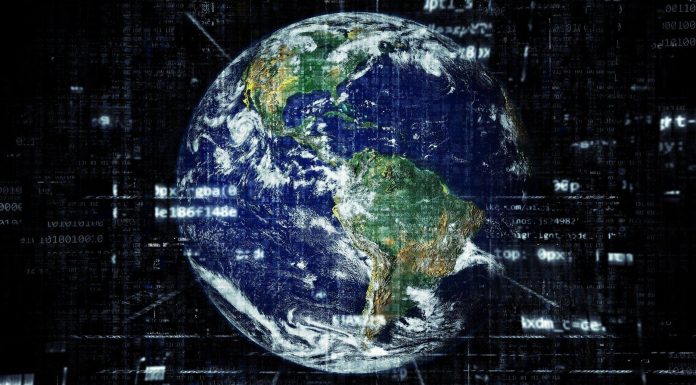 Based on the average US temperature of 11.5 degrees Celsius, that translates in American terms to an average increase of roughly 2.7 degrees Fahrenheit.

“The gap between where we are and where we should be is not decreasing but widening,” said Francesco La Camera, director-general of the Abu Dhabi-based organization that claims the membership of almost every nation on Earth. “We need a drastic acceleration of energy transitions to make a meaningful turnaround.”

The Paris Climate Accord also hopes to prevent the Earth’s average global temperature from rising more than 1.5 degrees Celsius by 2050.

The Paris–IRENA benchmark would require nations to reduce global coal, oil and natural-gas use by 75% in the next 30 years, a target that would likely end civilized life.

To meet energy demands, the world would have to produce 10-times more renewable energy and use 30-times more electrical energy for transportation.

An energy-creation process with “green hydrogen,” which uses electrolysis to split water into hydrogen and oxygen, would use 30% of the world’s electricity.

Today, the world has 0.3 Gigawatts of electrolyser capacity but would need 5,000 Gigawatts to meet energy needs.

IRENA notes that these changes will demand a further shift toward world government and international bureaucracy, as nation-states and free markets alone cannot address the existential climate change threat.

“These transformative changes cannot be left to markets alone and indeed surpass their ability,” the report states. “Therefore, international co-operation in accelerating the energy transition should be strengthened further. Co-ordinated government action is needed at several levels to make suitable rules governing these new markets.”