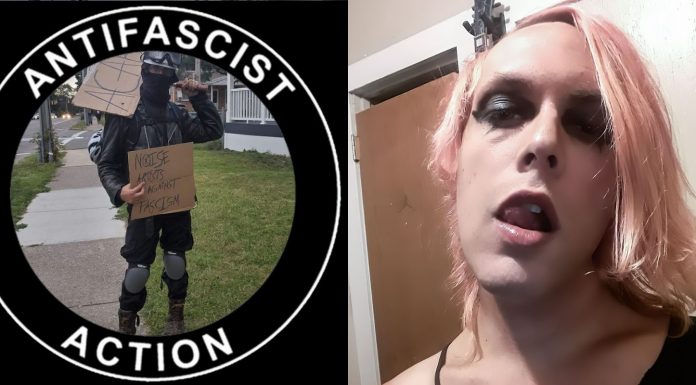 The U.S. Attorney’s Office for the Western District of New York charged 27-year-old Ryan Howe, of Rochester, in October 2020 with using a facility of interstate and foreign commerce to incite, promote, and encourage a riot.

[Last] week Howe pled guilty to civil disorder, which carries a maximum penalty of five years in prison and a $250,000 fine. Howe’s sentencing is scheduled for Oct. 4.

The federal complaint cited that on Sept. 23, 2020, Howe wrote on Facebook, “Burn this sh— to the f—ng ground,” in response to news that the Kentucky officer involved in Breonna Taylor’s death was charged with three counts of felony wanton endangerment, rather than murder.

A day later, Howe shared an online recipe on how to make a homemade Molotov cocktail and guidance on how to hurl one of the flammable objects at law enforcement officers, the complaint alleged.