From the Land of Financial Bubbles 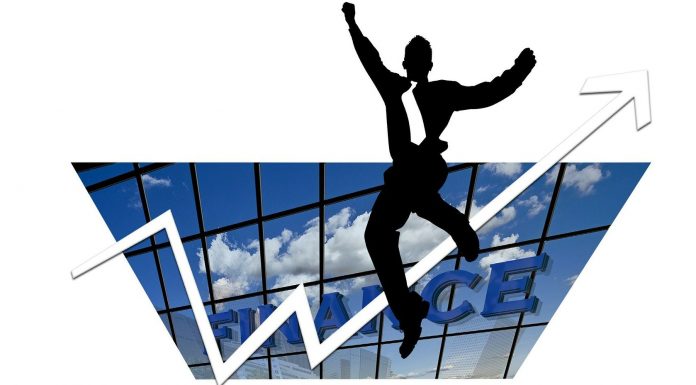 Financially, the stock markets (and certain cryptocurrencies) are also thankful recipients for the epithet “bubble.” Last year, as the U.S. economy faltered some 4-5% ‒ much more than during the financial crisis and rivalled only by the Great Depression ‒ the S&P 500 index grew by 16.3%.

But none of them approached the bubbliest of all stocks: Tesla, the now-fourth largest component of the S&P 500. During 2020 it absolutely exploded in value, stating a return of over 700%.

How, you may ask, can the largest companies in the world be more valuable after a year when the economy they form part of collapsed, and the consumers and businesses who provide them with income streams lost their jobs or closed down?

Unless, say some, it’s a bubble.

Tesla’s Price-to-Earnings ratio, a common metric for valuing companies, is almost a thousand. If you’re not usually slinging P/E ratios, that’s a lot ‒ incomprehensibly so. Its market value as of Jan 15 is something like 25x its sales for 2020 ‒ way ahead of even some lofty fast-growing unicorns, even though sales of Tesla cars are growing much slower than these companies. We had individual days last year where Tesla’s market value increased by more than the entire market capitalization of other car companies.

If anything was ever a bubble, this is a grand candidate….

In a strange way, we reserve the derogatory term “bubble” only to those who don’t succeed.

The difference between Amazon, the online retail giant we all know, and Pets.com, the obscure 1990s startup that only financial nerds now talk about, is that Amazon succeeded. In hindsight, that’s obvious; from the point of view of 1999, it wasn’t. Widespread use of the internet was new and revolutionary, and nobody knew what it would bring.

Amazon was as much a part of the mad rush to internet-related financial investment as was Pets.com. Still, a thousand dollars invested in Amazon at the peak of its dot-com journey (December 1999) would have been worth $27,500 today. The same amount invested in Apple at the peak of its dot-com boom ‒ after increasing almost 400% between March 1999 and March 2000 ‒ would have been worth a whopping $95,000 today…