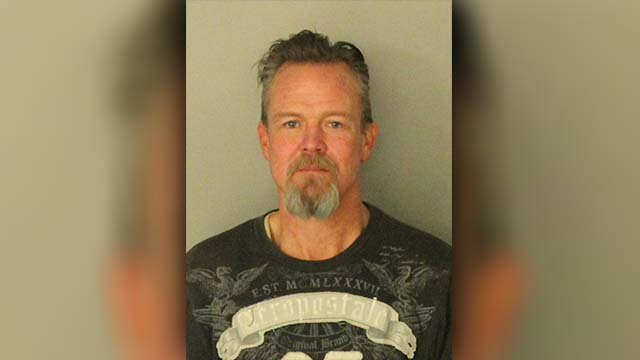 (ABC7/WZVN-TV) The Charlotte County Sheriff’s Office is making things clear: When you threaten your former employer with a deadly weapon, you get arrested.

Shane Gillis is accused of threatening to injure his ex-employer. When deputies arrived to detain Gillis, they overheard him tell the victim that he “had something” for them and was on his way.

Gillis was holding a Twisted Tea can in his right hand, which is considered a deadly weapon on the streets. He kept his left hand behind his back as he walked towards the victim.

When deputies stopped Gillis, he told them that he had a metal pipe tucked into the back of his jeans.

As Gillis was being handcuffed, he continued to threaten the victim.

He was arrested for aggravated assault with a deadly weapon without intent to kill.