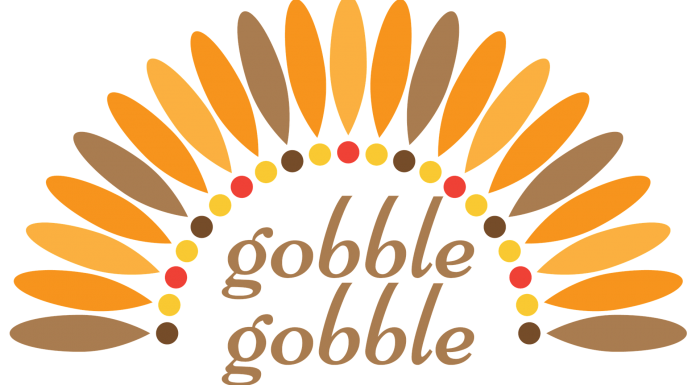 (The Daily Wire) In a bizarre tweet, the Federal Reserve Bank of St. Louis suggested that soy is a more economically efficient Thanksgiving meal option than turkey.

From the FRED Blog: A Thanksgiving dinner serving of poultry costs $1.42. A soybean-based dinner serving with the same amount of calories costs 66 cents and provides almost twice as much protein https://t.co/qmyjwZd7aU pic.twitter.com/pHv3ZR9o6u

“And for Christmas you can have earth worms and cockroaches,” said Republican United States Senate candidate J.D. Vance.

The Federal Reserve has a dual mandate of maximum employment and stable price levels. After nearly two years of aggressive monetary stimulus, the central bank announced plans to roll back its monthly asset purchases by $15 billion in both November and December while keeping near-zero interest rates.

Since January, however, the inflation rate has climbed from 1.4% to 6.2% — significantly increasing food costs ahead of Thanksgiving.

According to the American Farm Bureau Federation, a lobbying group representing the American agriculture industry, the average cost of a Thanksgiving meal for ten people will be $53.31 in 2021 — representing a 14% price hike in a single year. The price of turkey has increased by 24%.