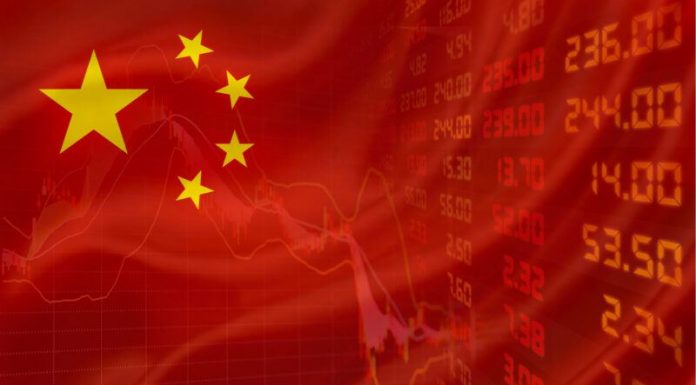 Pursuing business in China today is “a very dangerous thing to do,” Miller said on Mornings with Maria.

He said financial and multinational firms had increasingly shifted their focus toward the Asian superpower under the assumption that transposing a captalist, free-market business model atop China’s population of 1.4 billion people would ensure commercial success.

But Miller said companies seeking to import Western principles across the Pacific did so at their peril.

“So, for some firms that have a high enough risk profile right now, China may be a good opportunity from a value standpoint because they’re willing to take the risk,” Miller said.

“But the idea of doing business in China, the way we’ve done it for the last 20 years, I think that era is over,” he added.

Miller’s comments come just a few days after Microsoft’s LinkedIn called it quits in China, marking the departure of the last Western social-media company from the behind the Bamboo Curtain.

LinkedIn cited an increasingly difficult legal and operating environment in China for the decision.

Indeed, business for ordinary Chinese is getting harder too.

That includes a new scheme to tax property in China—ostensibly to bring housing prices down—that is seeing rare opposition from inside the country.

“Beijing is now settling for a limited tax plan because of strong pushback, while a proposal involving state-provided affordable housing is emerging as an alternative,” said Fox News.

Even China’s wealthiest and most famous oligarchs have struggled with the new conditions.

Jack Ma, Alibaba Group Holding Ltd. ’s billionaire co-founder, has been rarely seen in China since the government began a regulatory crackdown on technology companies that they feel are too large, like Alibaba.

And although Ma, himself, has been spotted in Europe recently, it’s likely that the Chinese government has taken hostages as insurance against a Ma defection.

That’s the type of risk that doing business in China entails these days that Western investors at least find unacceptable.