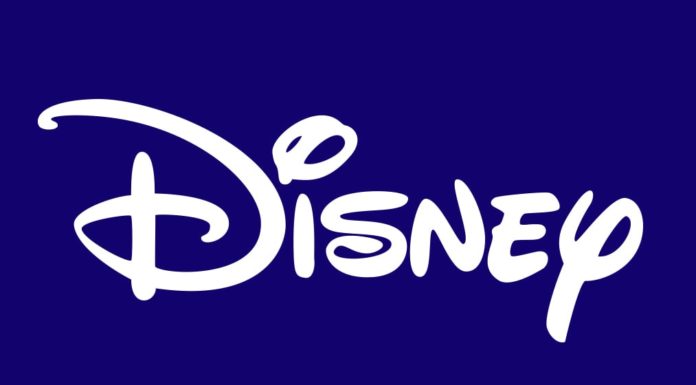 During Iger’s reported first meeting with Disney employees, the new Mouse boss “retreats from the company’s most controversial political positions and moves toward neutrality in the culture war,” wrote journalist Christopher F. Rufo, who obtained the exclusive video of the meeting.

When pressed on Florida’s fake news-mislabeled “Don’t Say Gay” legislation, which is actually a bill to protect parental rights and prevent radical sexualized propaganda from being forced on young students, Iger said Disney would still promote “inclusion,” but also implied taking a less aggressive approach. He said the company will “listen to [its] audience” and “have respect for the people that [it’s] serving.”

Iger’s evolution from earlier this year was telling.

CNBC spun its own take on the meeting and highlighted a passage with Iger proclaiming, “This company has been telling stories for 100 years, and those stories have had a meaningful, positive impact on the world, and one of the reasons they have had a meaningful, positive impact is because one of the core values of our storytelling is inclusion and acceptance and tolerance, and we can’t lose that.”

“I don’t think when you are telling stories and attempting to be a good citizen of the world that that’s political,” he offered.

In the video obtained by Rufo, the Disney chief also seemed to acknowledge that it was wrong for the trans-happy Mouse to pick a fight with Florida Republican Gov. Ron DeSantis.

“I was sorry to see us dragged into that battle,” he said of the legislation that stripped the ultra-woke propagandist Disney of its special administrative state status.

DeSantis responded by doubling-down on his state’s intent to protect children from radical LGBT indoctrination, and blamed Disney for creating its own mess.

“We didn’t drag them in,” DeSantis told Fox News. “They went in on their own and not only opposed the bill, they threatened to get it repealed. These are parents’s rights, important policies in our state that are very popular.

“All we did was stand up for what’s right. And, yes, they’re a big, powerful company,” DeSantis said. “But you know what, we stand up for our folks and I don’t care what a Burbank-based, California, company says about our laws.”

“Do I like the company being embroiled in controversy? Of course not,” he said. “It can be distracting, and it can have a negative impact on the company. And to the extent that I can work to kind of quiet things down, I’m going to do that.”

“Iger is signaling that Disney is moderating its position in the culture war,” he wrote. “As I have been saying for months, the conservative strategy was to damage Disney’s brand, make the company pay a political price, and force the company to declare neutrality.

“So far, it appears that the strategy is working,” Ruffo added.

Others were more skeptical of Iger’s actual intent and warned of falling for public machinations that promote a misleading narrative.

“It’s a victory, no question. But it’s not as big as many will celebrate it to be,” wrote Babylon Bee CEO Seth Dillon.

“Disney pushed too hard too fast. They’ll push a little softer and slower now, but they’ll eventually arrive at the same, depraved destination. It will just take a bit longer.”