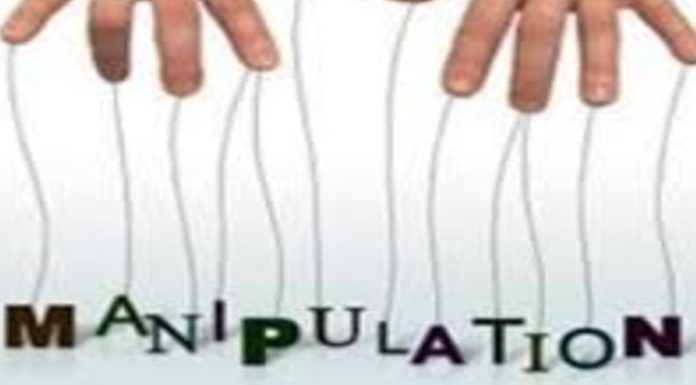 Jeffrey Ruffo stands accused of racketeering and spoofing metals prices from 2008 – 2016, along with other crimes including conspiracy to commit wire fraud.

The indictment outlines nearly a decade spent coordinating with other traders in JPMorgan’s precious metals department to rig prices. The activity includes thousands of fraudulent trades placed for two purposes.

The first was to benefit favored JPMorgan clients at the expense of other investors.

The second was to benefit JPMorgan and the traders directly by cheating their own clients.

The investigation is ongoing, and more indictments, including charges against traders at other bullion banks, may be on the way. It appears that at least some of the executives now facing prison time have decided to cooperate and provide evidence against others involved.

The DOJ prosecutions are certainly a step in the right direction. It is getting harder for even the staunchest defenders of futures trading to dismiss price manipulation as a mere conspiracy theory.

The genuine prospect of prison time may be giving pause to any crooked bankers still working in the gold and silver markets. And, the story should be an eye opener for bullion bank clients and speculators still gambling in the rigged casino also known as the COMEX.

For those who have been watching this story, it is hard to fathom why anyone is still expecting fair treatment in the futures markets. It is clear, however, that plenty of confidence remains. Gold open interest made new all-time highs last week.

As long as investors rely upon the COMEX and other exchanges for price discovery, it is the job of federal regulators to do something to curb the rampant cheating. Unfortunately, the Commodity Futures Trading Commission, the primary regulator for futures markets, is still captured and/or incompetent.

The CFTC has taken no responsibility for its failed 5-year investigation of price manipulation in the silver market. Agency officials somehow managed to overlook the massive pile of evidence that DOJ investigators have rounded up.

They have taken almost no action despite the DOJ indictments and guilty pleas. JPMorgan is still active in the markets even though its bullion trading desk seems to operate like a criminal enterprise.

CFTC officials are in a quandary similar to those who constantly dismiss allegations of price manipulation as mere conspiracy theory.

It is getting harder and harder for them to ignore the facts.

Congressman Alex Mooney from West Virginia is asking Attorney General Bill Barr to have a look at the price rigging which continues largely unchecked by the CFTC. Price spoofing may just be the tip of the iceberg in terms of criminal activity.

The Congressmen previously sent letters to the CFTC with pointed questions about some of the questionable activity in the futures markets, but has yet to get a response.

All this begs the question about what the CFTC might do if dozens of bankers at multiple banks are ultimately convicted. Will officials there still be able to sit on their hands and protect their crooked friends on Wall Street from enforcement?