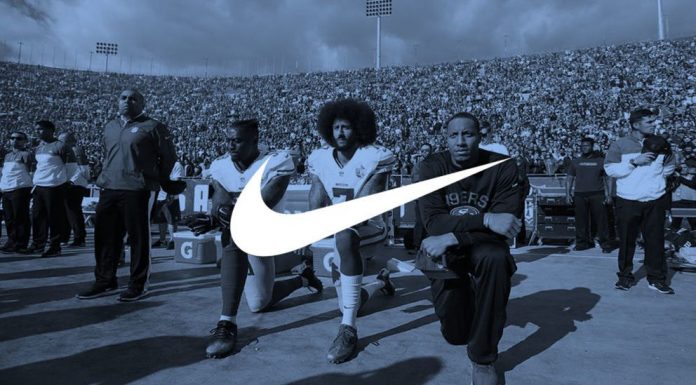 (Chicago Thinker) Throughout 2020, countless companies issued statements on racial inequality in the United States. However, many of these same companies are complicit in slavery in China or the Democratic Republic of the Congo (DRC).

In its “2020 List of Goods Produced by Child or Forced Labor,” the Department of Labor lists some forty countries that use forced labor, many in conjunction with child labor. This is not a short list.

The products and countries listed include diamonds from Angola, electronics and clothing from Malaysia, pornography from Russia, carpets and textiles from India, and tungsten and tin ore from the DRC. The most shocking perpetrator of forced labor, though, is that of China.

Just glancing over this foreshortened list, it’s clear that countless American firms are implicated in the trade of slave-produced goods.

More specifically, the Department of Labor estimates that some 100,000 Uighurs—a predominantly-Muslim ethnic minority that lives in the Xinjiang region in Northwest China—may be working in conditions of forced labor following their detention in “re-education” camps. Many Uighur workers are believed to have been forcefully transported by the Chinese state to other provinces to work, often under the guise of “poverty alleviation.” The Chinese government also subsidizes companies that move to Xinjiang or “employ” Muslim workers, which only encourages their exploitation.

“Save Uighur”—a project managed by the Chicago-based organization Justice For All—claims that some 83 companies internationally make use of Uighur forced labor. Too many of these companies are U.S. companies, including Abercrombie & Fitch, Calvin Klein, Cisco Systems, General Motors (G.M.), L.L. Bean, Nike, The North Face, Polo Ralph Lauren, Skechers, and Victoria’s Secret.

To be clear, every company listed above as benefitting from forced labor in Xinjiang—except Skechers—issued a statement against racial injustice in 2020. Every statement emphasized the need for equity, the importance of safety for all people, and the responsibility each company was assuming to address racial injustice. Apparently, these companies’ promises to combat inequality are only applicable within the United States.

Click Here To Comment
Email
Print
Previous articleWhy Is Bill Gates Buying Up Farms?
Next articleCVS, Walgreens to Give Out Shots in More States