COMMENTARY: Why Fat Black Lives Must Not Really Matter 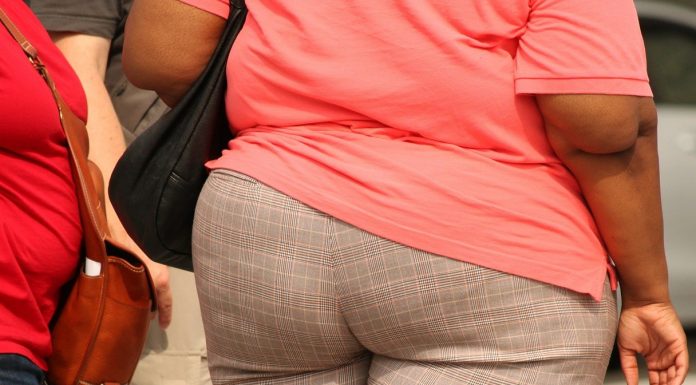 (Armstrong Williams, The Hill) It’s a sure sign you’ve reached maturity in life when you stop trying to have it both ways. As an adult, you probably shouldn’t expect to be able to eat all the ice cream in the fridge every night and still avoid the long-term health effects of a poor diet.

And yet, when it comes to COVID-19, it’s as if many in the black community who suffer disproportionately from comorbidities expect the entire country to remain closed until they are no longer at risk of COVID-related illnesses.

Such was the substance of the heated rants of a Rutgers University professor who last week blamed “Trump supporters” and state officials in Georgia, Utah and Florida who are beginning to lift the restrictions on commerce and social isolation put in place as emergency measures to stem the tide of the virus.

Brittany Cooper, a tenured professor in the dubiously named Women’s and Gender Studies Department, blamed it all on the white man, stating in a rage-filled Twitter rant, “Not only do white conservatives not care about Black life, but my most cynical negative read of the white supremacists among them is that they welcome this massive winnowing of Black folks in order to slow demographic shifts and shore up political power.”

By “massive winnowing of Black folks” Cooper was referring to the fact that as many as 80 percent of the reported hospitalizations from COVID-19 in Georgia occurred among African Americans.

And yet, not one of those prognosticators would even think about advocating closing down businesses offering fried foods, confectionary items or barbecue because black people are at higher risk of contracting deadly heart disease from poor dietary habits…

Again, as a mature adult, you tend to learn you can’t have it both ways. And yet, Ms. Cooper persists.