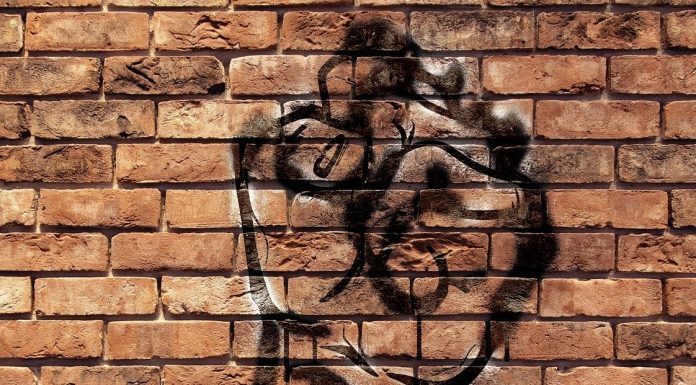 (Law Enforcement Today) For all practical intents, the far-left Ford Foundation is at war with police officers in America.  This may come as a surprise since the organization is one of the country’s most wealthy endowments (second to the Gates Foundation), and because it was founded by Henry Ford, the manufacturer of America’s first police cruiser.

Yet there is little question that, for the past four years, the foundation has waged a campaign of aggression against law enforcement across the country to advance a Marxist agenda.

The Ford Foundation has been funding both Antifa and Black Lives matters groups to administer justice to America whose history began with “the genocide of indigenous peoples and continued with the enslavement of African people, whose free labor built the wealth of countless white Americans,” according to its website.

The organization has spent a hefty part of $2 billion dollars since 2016 on groups dedicated to destroying police departments.

Ford Foundation has given $1.2 million to an Antifa network made up of members of the communist Workers World Party (WWP). The group is called the Southern Vision Alliance whose activists operate in NYC, New Orleans, Chicago, and in cities across North Carolina according to their annual report.

Marxist-Leninist revolutionary groups are also beneficiaries of Ford Foundation’s support.  Florida group Dream Defenders seeks “community control of economic resources, release of prisoners from American prisons and an end to the Capitalist system in the United States,” according to its now-scrubbed  website.

The group, marching under the Black Lives Matter banner, shuts down busy bridges during rush hour in order to provoke confrontations with officials.  They  swarm neighborhoods; threatening residents with unrelenting “civil unrest” unless they agree to defund the police.