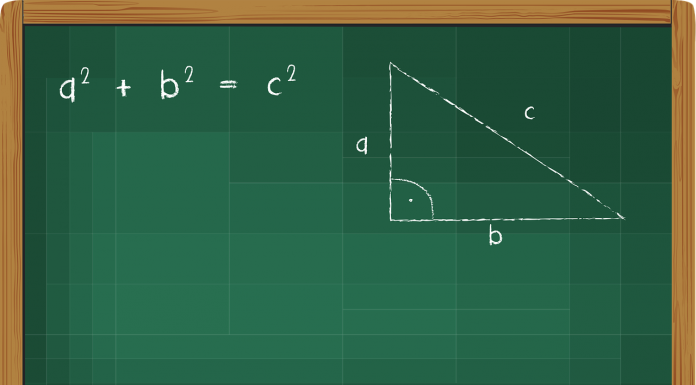 (John Ransom, Headline USA) Over 700 mathematicians and scientists signed a letter denouncing the California Mathematics Framework, a “woke” approach to math instituted by the state, as bad science that that will hurt the nation’s competitiveness and “disproportionately harm students with fewer resources,” reported the Epoch Times.

“Signatories include several public school math teachers from California, numerous professors at University of California schools, including UC-Davis and UC-Berkeley, and staff at leading U.S. universities for hard science, including Stanford, Berkeley, CalTech, and MIT,” according to Epoch Times.

Some of the more educationally harmful aspects of the woke math that have teachers rightfully concerned, according to their letter, include:

The lunacy driving the guidelines include the belief that showing your work on math problems and arriving at the “right” answer aren’t important because those are relics of “white supremacy,” Norm Matloff, a computer science professor at U.C. Davis told the American Conservative.

Even as the state promises to revise the framework to make it voluntary for schools, one high-performance teacher is raising doubts about the plan.

“It has led to even worse inequities and driven them underground,” said Elizabeth Statmore, a math teacher at the district’s Lowell High, the city’s top performing public high school, according to CalMatter.org.

“People with means,” she said, “started finding other ways to get ahead.”

Open letter by over 500 mathematical scientists against the current dismantling of the US math curriculum; this is directed eg against the new California Mathematics Framework, which reduces algebra and calculus and removes tracks for gifted children https://t.co/q1Zy5UHj1X

The letter submitted by the scientists and mathematicians said that instead of helping low-income students, the framework will drive privatization of science, technology and mathematics learning. The letter was sent to Gov. Gavin Newsom, State Superintendent Tony Thurmond, the State Board of Education, and the Instructional Quality Commission.

“Subjecting the children of our largest state to such an experiment is the height of irresponsibility,” said the letter, according to Fox News, and signers called upon the state to enact reforms that will give all students math curriculum that have “precision and rigor.”

“Far from being deliberately held back, all students should have the opportunity to be nurtured and challenged to fulfill their potential,” the letter continued. “This is not only for their own benefit but also for society and the nation’s economic competitiveness.”

The heart of the issue is that California is failing to teach its children mathematics using any framework.