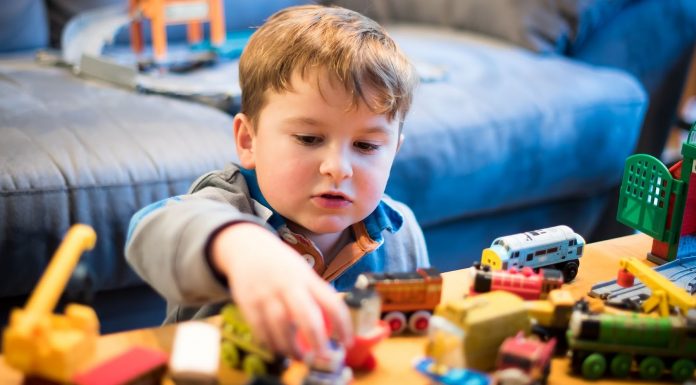 The bill, which cleared committee on Tuesday, would apply to every store with more than 500 employees.

It would outlaw signs that indicate toy aisles for boys and girls and require that online sales be marked with either “kids,” “unisex,” or “gender neutral.”

Low said the bill will help rid California of gender stigmas, even though leftists for decades have been pushing STEM for girls and domestic activites for boys.

“We dropped the clothing requirement to narrow the focus,” said Low, who represents Silicon Valley.

Laws mandating gender-neutral clothing sections may be unnecessary as woke corporations implement gender-dysphoric policies on their own.

“I’ve been in conversations with multiple retailers,” Low said. “Target is in support and they’ve been doing this since 2015. Abercrombie & Fitch, H&M, Old Navy, John Lewis and Zara have unisex apparel lines for kids.”

The Pacific Justice Institute sent an opposition letter to the California State Assembly that argued the bill would “both chill and compel speech to an unacceptable degree.”

“By mandating the allocation of gender-neutral areas within toy departments, the legislation creates a content-based imposition on expression,” Attorney Matthew McReynolds wrote.

The Supreme Court has considered these restrictions “unconstitutional.”

“The notion embodied in AB 1084 that it is somehow wrong to market toys by the sex or gender that primarily use them is without limiting principle, constitutional support, or common sense,” he concluded.