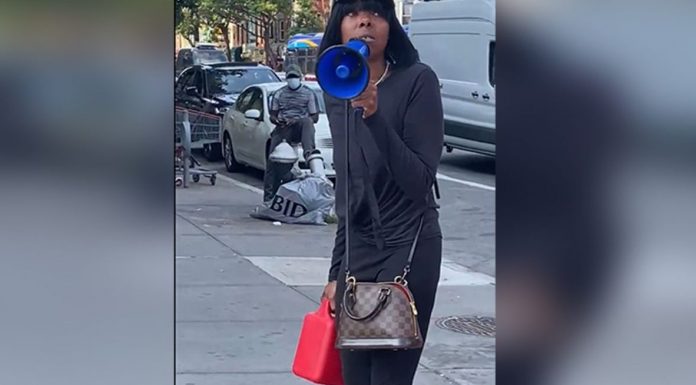 (WABC) A woman caught on camera lighting a Jewish school on fire was arrested and charged Sunday.

The incident happened on Thursday at 7:27 p.m. at the Yeshiva of Flatbush on Avenue J.

The woman was seen dressed all in black and carrying a red gasoline can.

Police say she walked up to the Yeshiva, doused the area in gasoline, and lit it on fire.

A security guard inside the school saw what was going on and he was able to put out the fire with water.

Midwood is said to be home to the largest community of Holocaust survivors outside the state of Israel. The arson fire outside the local yeshiva left residents badly shaken.