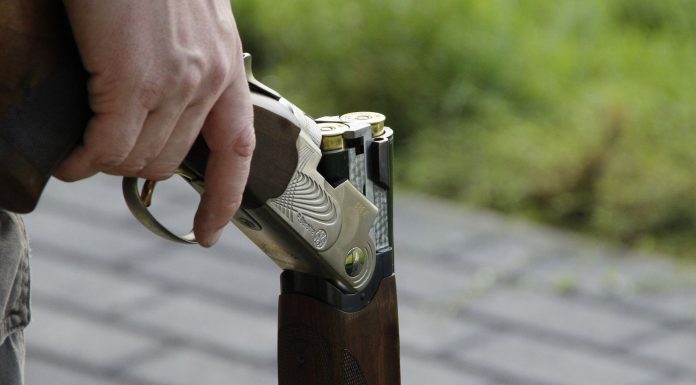 Arnold Ventures, ran by former Enron trader John and Laura Arnold, is a billionaire philanthropy organization that wants to save us from ourselves through their deep pockets. More specifically, they seek to restrict the freedom to keep and bear arms.

Arnold Ventures wishes to paint a grim picture that firearms are an epidemic much like political activist and gun control billionaire Michael Bloomberg. John and Laura Arnold have commissioned the National Opinion Research Center (NORC) at the University of Chicago to construct and convene a panel of medical professionals to organize a wishlist of dangerous and overreaching proposals. These demands are detailed in the Blueprint for a U.S. Firearms Data Infrastructure.

With major changes possible in Washington, D.C., it is crucial to not only examine the large, sweeping gun control proposals, but also to look at the less attention-grabbing proposals, like changing how the government collects, shares and presents data. Gun control advocates in Congress are already turning to items on this wish list in their latest proposals, including the misleadingly titled, “ATF Improvement and Modernization Act.”

One goal of the NORC panel is to implement a semi-annual random household survey of Americans’ firearm ownership. That’s right. Big money wants to look into America’s homes and peer into the gun safe.

The survey would include questions around firearm acquisition, type and number owned and storage method. This would lay the foundation for a national gun registry – forbidden by federal law.

Gun owners are very reluctant to provide private information about their personal belongings to any level of government, especially when private organizations that advocate for more restrictions on the Second Amendment have access to said data. The violation of privacy advocated by the NORC, unfortunately, continues to expand from here.

The information in these systems is restricted for good reason…

Arnold Ventures and the panel from NORC want to use taxpayer funds to build programs that will strip law abiding individuals of their gun rights. These changes will not reduce crime nor increase public safety, and they certainly do not affect public health. They will, however, have devastating impacts on individual freedoms and the Second Amendment.