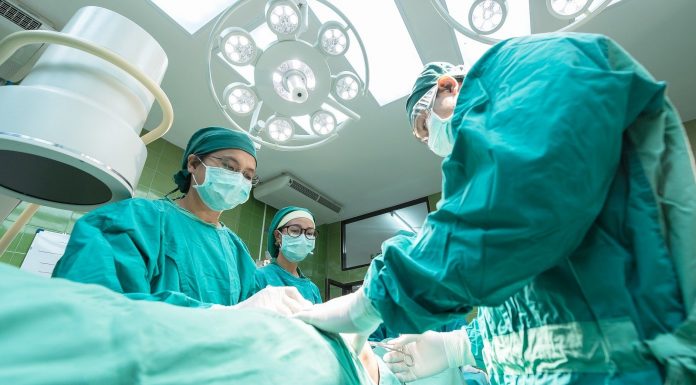 (Kaiser Health News) Of his many plans to expand insurance coverage, Joe Biden’s simplest strategy is lowering the eligibility age for Medicare from 65 to 60.

But the plan is sure to face long odds, even if the Democrats can snag control of the Senate in January by winning two runoff elections in Georgia.

Republicans, who fought the creation of Medicare in the 1960s and typically oppose expanding government entitlement programs, are not the biggest obstacle. Instead, the nation’s hospitals, a powerful political force, are poised to derail any effort. Hospitals fear adding millions of people to Medicare will cost them billions of dollars in revenue.

“Hospitals certainly are not going to be happy with it,” said Jonathan Oberlander, professor of health policy and management at the University of North Carolina-Chapel Hill.

“It will be a huge lift [in Congress] as the realities of lower Medicare reimbursement rates will activate some powerful interests against this,” said Josh Archambault, a senior fellow with the conservative Foundation for Government Accountability.

Biden, who turns 78 this month, said his plan will help Americans who retire early and those who are unemployed or can’t find jobs with health benefits…

Although opposition from the hospital industry is expected to be fierce, that is not the only obstacle to Biden’s plan.

Critics, especially Republicans on Capitol Hill, will point to the nation’s $3 trillion budget deficit as well as the dim outlook for the Medicare Hospital Insurance Trust Fund. That fund is on track to reach insolvency in 2024. That means there won’t be enough money to fully pay hospitals and nursing homes for inpatient care for Medicare beneficiaries.