At Least 31 Shot in Weekend Gun Violence in Chicago 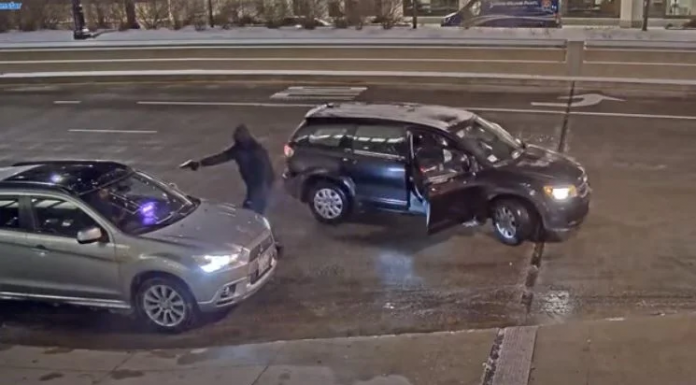 (CBS 2 Chicago) At least 31 people had been shot in weekend gun violence in Chicago as of Saturday night.

One of the victims who was shot and wounded was a minor under 18.

The first homicide reported for the weekend happened at 5:19 p.m. Saturday in the 6300 block of South Dr. Martin Luther King Jr. Drive in West Woodlawn near the Parkway Gardens development. A 31-year-old man was on the sidewalk when a light-colored vehicle pulled up and someone inside took out a gun and fired shots, police said.

The victim was shot in the head and was pronounced dead at the University of Chicago Medical Center. He was identified as King Collier.

At 12:02 a.m. Saturday, a security guard shot and critically wounded a man who police said pulled a gun on him in a gas station in West Englewood. The 40-year-old man walked into the gas station store in the 6100 block of South Ashland Avenue and started eating snacks without paying, and the 58-year-old security guard told him to pay for the snacks, police said.

The suspect instead took out a gun and pointed it at the security officer, police said.

The security officer took out his own gun and shot the suspect, who was taken to the University of Chicago Medical Center in critical condition and also taken into police custody.

Also this weekend, a woman was stabbed to death on Wacker Drive near Van Buren Street right downtown. At 4 p.m. Saturday, the 31-year-old woman was on the sidewalk when a man came up, took out a knife, and stabbed her in the upper back, police said.