Woman Charged in Store Coughing Spree After Contaminating $35,000 of Food 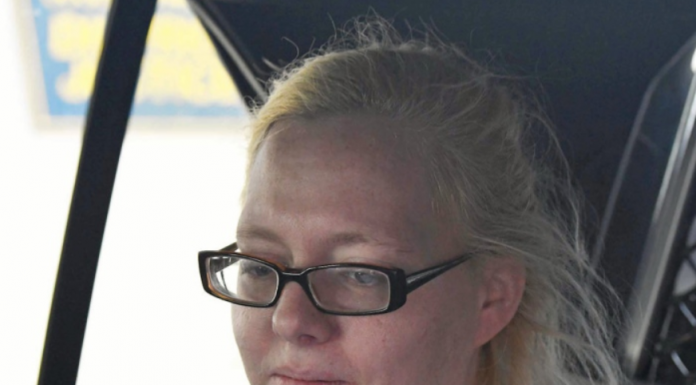 (The Citizens’ Voice, Wilkes-Barre) Warning that she’s infected with the coronavirus, a Hanover Twp. woman coughed, spit and tried to vomit on an estimated $35,000 of food that Gerrity’s Supermarkets was forced to destroy Wednesday in a crime that frightened local shoppers and made headlines around the globe, police revealed Thursday.

“I have the virus. Now everyone is going to get sick,” Margaret Cirko, 35, shouted during her spree at the Sans Souci Parkway supermarket around 2 p.m. Wednesday, according to charges filed by Hanover Twp. police.

Investigators charged Cirko with six crimes, including threatening to set off weapons of mass destruction — in this case her saliva being considered a potential “biological agent.” She was jailed for a lack of $50,000 bail.

Arrest papers do not say if Cirko has the coronavirus or if she has been tested.

After contaminating the produce aisle and meat case, Cirko fled the store following a failed attempt to steal a 12-pack of Yuengling Lager, police said.

Gerrity’s immediately destroyed the products, then cleaned and sanitized the affected areas…

[Gerrity’s co-owner Joe] Fasula said the $35,000 figure was probably a low number and the exact total is still being calculated. Store officials are checking whether the lost product will be covered by insurance, he said.