Will Big Tech and Big Banks Conspire to Kill Bitcoin? 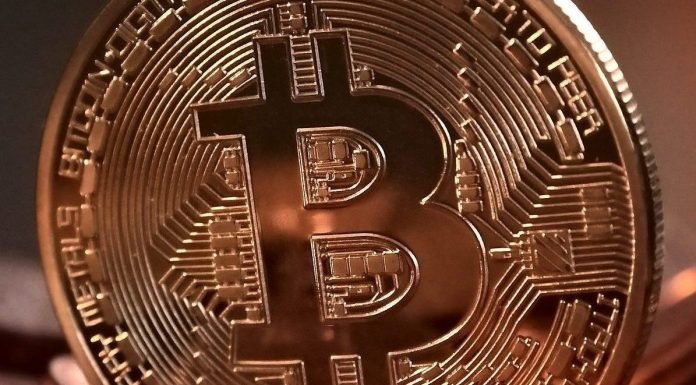 (Forbes) The bitcoin and cryptocurrency industry was spooked earlier this year by reports search giant Google had achieved so-called quantum supremacy, something that could potentially break bitcoin’s cryptography (but likely won’t).

Meanwhile, the bitcoin price has climbed this year, largely due to interest in bitcoin and crypto from the world’s biggest technology companies–with others, including the likes of iPhone-maker Apple and online retailer Amazon, branching out into traditional financial services.

The move by Google follows the launch of Apple’s Goldman Sachs-backed credit card this last summer, ride-hailing app Uber’s offer of bank accounts and credit to its drivers, and Amazon’s plans to introduce personal accounts for its customers.

Bitcoin and other major cryptocurrencies have, meanwhile, struggled to attract new users and retail acceptance with price speculation still the biggest driver of bitcoin interest.