Why Just Sell You a Car When They Can Sell You? 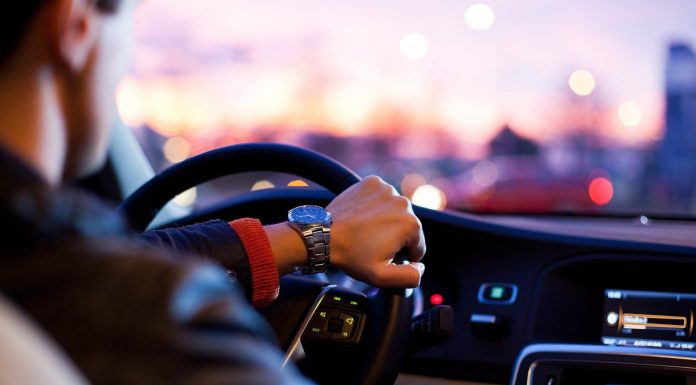 (Eric Peters Autos) There’s less and less money to be made selling you a car – the net profit earned on the sale of the average new car is only about 3 percent – so the car companies have decided to sell you instead.

It’s much more profitable because it’s not just the once, as when you buy a car. It’s every day you own the car, via the data about you they collect – and sell. And which they intend to use to extract more money from you, ongoing – as via insurance.

Which, of course, you are forced to buy.

Maybe not from them – yet – though it is certainly possible that buying insurance will soon be folded into the buying of the car and marketed as “convenient.”

Even if not, it hardly matters as you haven’t got much choice about insurance; it’s a government-enforced thing you have to buy and the insurers (all of them) are well aware of the fact that you have no choice and collude to structure – and price – their “services” accordingly.

GM (one of several big car companies) sees insurance selling as a big part of its future revenue stream – as GM used to be deep into financing, via its GMAC lending division.

Much more money there than in the car, itself.

This has always been the case, of course. You get an adjusted insurance bill if you are issued a piece of payin’ paper – i.e., what is styled a “ticket” – for having ignored or transgressed some arbitrary traffic law.

Irrespective of the absence of claims filed against – or by you.

But if you didn’t get tickets, they had no excuse to adjust your bill and usually didn’t. What they don’t know doesn’t hurt you.

That’s a problem for the revenue stream or – as these people reveal in an “inside baseball” executive summary titled The New Auto Insurance Ecosystem: Telematics, Mobility and the Connected Car.

“The stage is set for insurers to develop more meaningful and mutually beneficial relationships with policyholders.”