Why Bill Gates Is Worried About Bitcoin 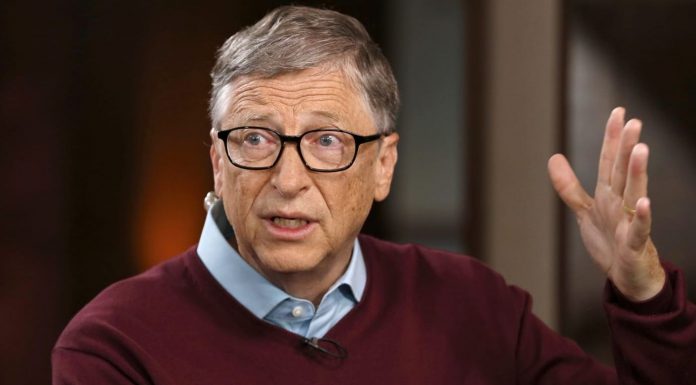 ‘It’s not a great climate thing’

(New York Times) Bitcoin is continuing to climb — its price is now above $54,000, giving it a market cap of more than $1 trillion — and draw more fans in corporate America. But skeptics are increasingly asking whether it’s worth the huge environmental cost, [Andrew Ross Sorkin] writes in his latest column.

Studies note that the annual carbon emissions from the electricity generated to mine and process the cryptocurrency equal the amount emitted by New Zealand or Argentina. (There are disagreements over how big the industry’s carbon footprint is, but no one disputes that it’s big.)

And given the way Bitcoin works, the more popular it becomes, the larger its carbon footprint grows.

That is creating a tension within the business community:

Companies are increasingly adopting Bitcoin, whether by allowing customers to conduct transactions on their platforms using the cryptocurrency or by investing in it directly.

But companies and investors are also focusing more and more on climate change. And just as shareholders are pushing companies to reduce their carbon footprints and exposure to fossil-fuel companies, they might raise similar concerns about Bitcoin…

Jack Dorsey, whose Square is a high-profile adopter, has pledged $10 million to invest in cleaner Bitcoin mining technologies. And companies like Seetee plan to focus on building Bitcoin mining operations using renewable energy.

Mr. Gates left open the door to having his mind changed. He told Andrew, “If it’s green electricity and it’s not crowding out other uses, eventually, you know, maybe that’s OK.”

Click Here To Comment
Email
Print
Previous articleMany Still Face COVID-19 Financial Loss
Next articleWhy Just Sell You a Car When They Can Sell You?