Who Is Experiencing the Most (and Least) Price Inflation? 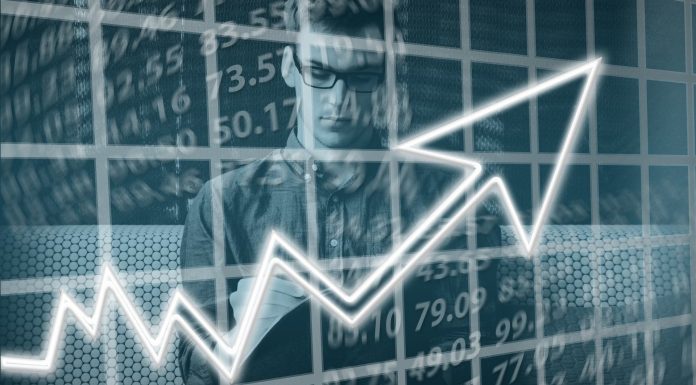 (Economic Policy Journal) According to Bloomberg, low-income Americans are getting hit hardest by price increases as the economy starts to open up.

The basics are the prices that are exploding and that is what hurts lower- and middle-income Americans.

Meanwhile, the lockdowns have shrunk parts of the upper-income field leaving those left in the higher brackets to scoop up some luxury items at bargain prices.

The latest numbers show that the prices for goods and services bought by the lower-income class have climbed by 1.75% in February, 1.53% for middle-income earners and only 0.98% for the top ten percent.

In the 12 months through March, the PPI surged 4.2%. That was the biggest year-on-year rise since September 2011 and followed a 2.8% advance in February.

March’s increase in producer prices was across the board…

Members of the Federal Reserve Board have no idea what is about to hit them in terms of price advances. They are delusional and think it is temporary.