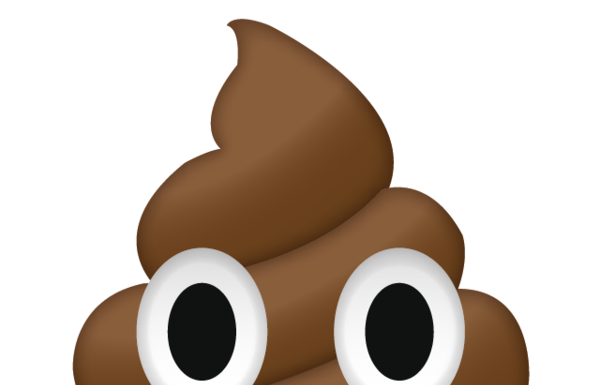 (NBC New York) New Jersey state parks were open for a second weekend since the start of the coronavirus pandemic, but officials warn that the actions of a few park goers could close them once again.

“The state park police reported an inordinate amount of urine and feces being left behind in the parks in water bottles,” Callahan said.

“We understand that the restrooms and public restrooms are closed but people should plan accordingly,” he added.

New Jersey Gov. Phil Murphy reopened state parks May 2 with a call to continue social distancing practices. He echoed that message on Monday, reminding people to wear face coverings especially on narrow trails that do not allow for 6 feet of distance between hikers.

Callahan warned that state police would keep a vigilant eye out for continued littering of waste and further instances could change how the state decides to operate parks for the pandemic.

“There is a zero tolerance policy for that. The whole idea behind the parks is to give our citizens the ability to go out there and enjoy fresh air and have time outside,” Callahan said.

Murphy cautioned New Jerseyans that further warnings would not be given.