U.S. Relations with China Were Just Destroyed and Tariffs Won’t Fix Anything 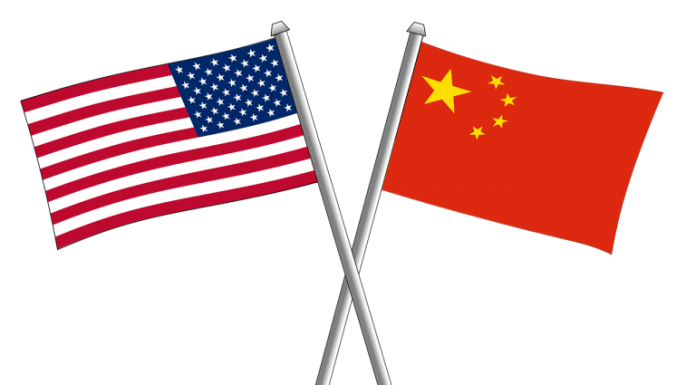 (The Most Important News) Our relationship with China just went from bad to worse, and most Americans don’t even realize that we just witnessed one of the most critical foreign policy decisions of this century. The U.S. Senate just unanimously passed the “Hong Kong Human Rights and Democracy Act of 2019”, and the Chinese are absolutely seething with anger.

On Tuesday, Trump was visibly frustrated by how things are going with China, and he publicly warned the Chinese that he could soon “raise the tariffs even higher”…

President Donald Trump threatened higher tariffs on Chinese goods if that country does not make a deal on trade.

The comments came during a meeting with the president’s Cabinet on Tuesday. The U.S. and China, the world’s two largest economies, have been locked in an apparent stalemate in trade negotiations that have lasted nearly two years.

“If we don’t make a deal with China, I’ll just raise the tariffs even higher,” Trump said in the meeting.

Unfortunately, raising tariffs isn’t going to fix anything at this point.

In fact, Trump can raise tariffs until the cows come home but it isn’t going to cause the Chinese to budge.

That is because on Tuesday evening everything changed.

When they passed the “Hong Kong Human Rights and Democracy Act of 2019” by unanimous consent, the U.S. Senate essentially doused our relationship with China with kerosene and set it on fire.