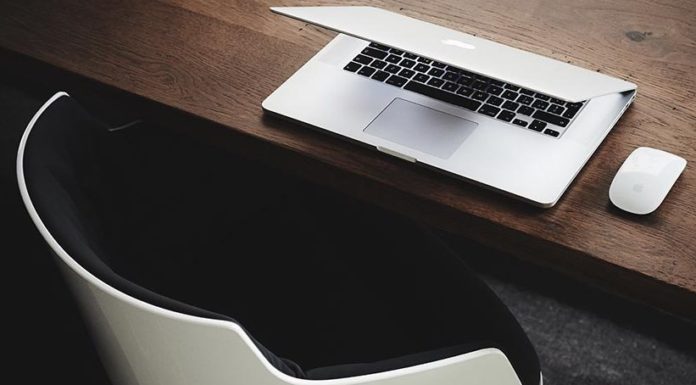 (Epoch Times) Four Republican lawmakers sent a letter to Attorney General William Barr to urge him to take action against producers and distributors of obscene pornography.

The congress members say the internet and evolving technologies are fueling an explosion in obscene pornography, which they say is coinciding with the increase of violence towards women and an increase in the volume of human trafficking as well as child pornography…

The lawmakers referenced Barr’s previous work to effectively shut down the pornography industry when he served as President George H.W. Bush’s attorney general, but added that most of the prosecutions under that effort were halted when former Attorney General Eric Holder, an Obama appointee, dissolved the Obscenity Prosecution Task Force in 2011.

Some state legislatures have also raised concerns about the effects of pornography on children. Fifteen states have declared pornography a public health crisis as a result, the lawmakers said in their letter. A 2008 study found that nine out of 10 boys are exposed to online pornography before the age of 18 while six of 10 girls were exposed to it.

In 2016, then-presidential candidate Donald Trump signed a pledge (pdf) to protect children from sexual exploitation online. The pledge says that if Trump is elected as president he would uphold the rule of law by aggressively enforce existing federal laws to prevent the sexual exploitation of children online, including the federal obscenity laws, child pornography laws, sexual predation laws, and the sex trafficking laws.