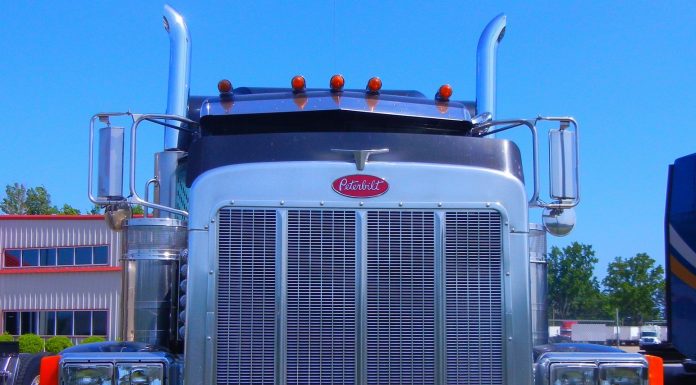 Truck drivers have spent the last year on the front line of a global pandemic and protests. Now many are fearful of what might happen if police departments disband or are defunded.

Truck drivers have been voicing their concerns on the CDLLife App. After reading about their concerns, CDLLife posted a poll on the app.

We asked drivers on the app, “Would you pick up/deliver to cities with defunded or disbanded police departments? Why or why not?”

As of June 13, 2020, we’ve had over 1,283 respondents and 79% say they will refuse loads to cities with disbanded or defunded police departments.

Here are some of their responses:

“…if something was to happen and you have to take matters into your own hands, and then you risk being prosecuted for protecting yourself.”

“I will not deliver to an area with a disbanded police department. My life matter and I do this for my family.”

“Simple. We may not like it all the time, but laws and order is necessary.”