The Surprising Amount of Money in the Drag Queen Business 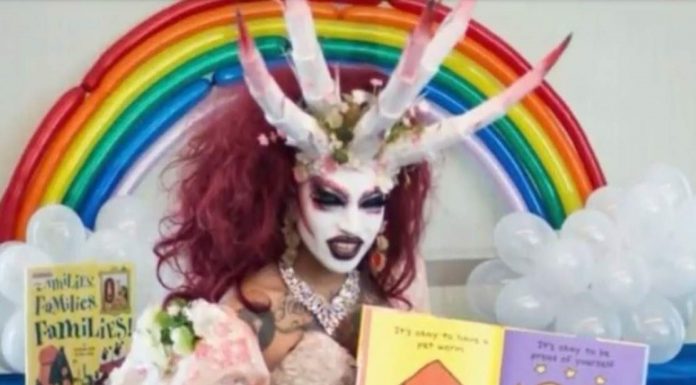 (FOXBusiness) Disney has been getting in on the popularity of drag queens recently, inviting groups of performers to pose alongside the stars of “Maleficent: Mistress of Evil” and “Frozen 2” at their respective premieres.

Since “RuPaul’s Drag Race” debuted in 2009, the show has won 13 Emmys and sparked numerous lucrative careers, according to The Hollywood Reporter. Contestants from the show have gone on to appear in movies like the 2018 remake of “A Star is Born” and Netflix’s “Dumplin.’”

There’s a lot more money in drag than one might expect. Brandon Voss, the owner of Voss Events, the company that runs a tour featuring “Drag Race” stars, told the Reporter that his drag clients all earn more than $500,000 per year and one queen, Aquaria, has made more than $1 million just for endorsement deals and performances.

Queens have also gotten deals with record labels to lip-sync songs and have collaborated with major fashion brands. But the real money “is on the road,” queen Nina West told the Reporter. West started getting offers after appearing on season 11 of “Drag Race.”

“Without the show, I don’t know if businesses would be interested in the viability of drag,” West said.