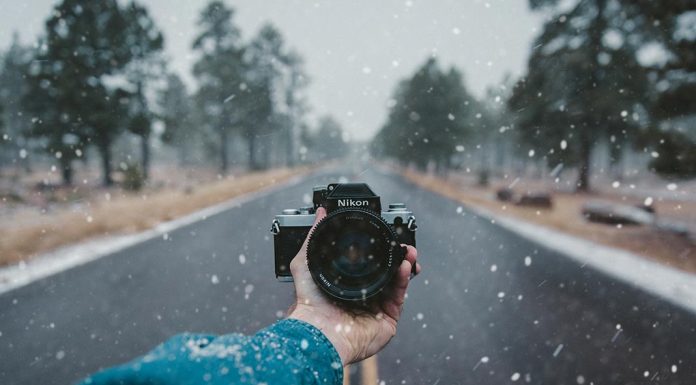 (Associated Press) California is proposing to restrict auto insurance practices that regulators say benefit those who have more money, more education and are white. [Editor’s note: In California, the racial group with the highest median household income is not white, but Asian — an inconvenient fact for proponents of the “white”/”of color” oppression binary.]

The state Department of Insurance proposed regulations Monday that would prohibit insurance companies from using so-called “affinity groups” to discriminate based on educational attainment or income level, among other factors.

The bulk of drivers in the groups already fall into lower income categories, responded one insurance association, while another warned that the change could have the unintended effect of harming working-class Californians. The American Property Casualty Insurance Association said similar discount programs are offered in 48 states.

A ballot initiative approved by California voters in 1988 barred “redlining” or other forms of insurance discrimination that often meant the least wealthy drivers paid the most for insurance.

Yet the department’s investigation “found that many insurance companies were effectively using group discounts to ‘cherry-pick’ members, giving some higher-income occupations a ‘fast pass’ while people of color and lower income motorists were left in the slow lane,” Insurance Commissioner Ricardo Lara said in a statement.

He said the proposed regulations to be considered next year would continue to allow the group discounts based on occupation and education, but only if they are justified and don’t discriminate.

A quarter of California drivers receive affinity group discounts ranging from 1.5% to 25.9%, depending on the insurance company and the group, the department said.

But those living in areas with average incomes above $49,000 are more than twice as likely to receive discounts as those in areas with average incomes of $22,500 or below, the department found. It found participation in group discount programs could be three- to four-times higher in higher income ZIP codes in some areas of Los Angeles, San Diego, and the San Francisco Bay Area.

“To have these identified as tools of repression is very frustrating,” said Personal Insurance Federation of California President Rex Frazier, particularly when he said the department’s data doesn’t seem to bear that out.

“Their own study showed that over 70% of the drivers in affinity groups made less than $50,000 a year,” he said. “If they’re going to make it harder to access affinity groups … does this disproportionately affect lower income drivers?”

American Property Casualty Insurance Association Vice President Mark Sektnan said in a statement that his group is similarly concerned that “these proposed changes will eliminate a discount auto insurance program used by millions of Californians struggling to keep up with the ever-increasing high cost of living in California.”

Insurers would still be able to offer discounts to groups such as those made up of members of the California Teachers Association or AARP, said Consumer Federation of America insurance expert Doug Heller.

“It’s the ratings scheme that some companies have used that slice and dice drivers based on their job title and level of education that will be blocked by this rule,” Heller said.

Consumer Watchdog and 10 civil rights and public interest organizations had wanted regulators to go farther by entirely banning the practice, which they said can cost some people with lower incomes or education hundreds of dollars a year.

“The devil’s going to be in the details whether these tighten the rules enough,” Consumer Watchdog President Jamie Court said.

The practice “is a surrogate for race-class-ethnicity, and this rule tries to democratize the practice so that all groups are getting a break on their rates if they can prove they have a better loss experience,” he said.

Click Here To Comment
Email
Print
Previous articleObama Solicits Mega-Donors for Warren, Despite Her Pledge to Refuse Them
Next articleSan Francisco Blows $94 Million on Poop Patrols