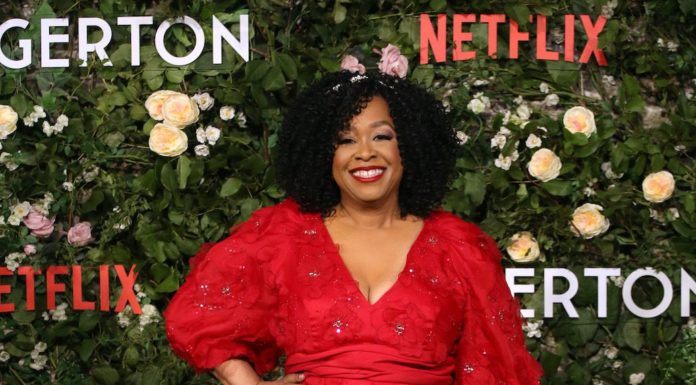 (Emmanuel Rincón, Foundation for Economic Education) When asked about the best way to fight monopolies in his documentary series Free to Choose, Milton Friedman had a firm answer: “the free market.” Some of his guests had other positions and argued that government intervention was necessary, but Friedman didn’t buy it.

The Netflix case has proved Friedman right, once again.

On Wednesday, Netflix shares plunged an impressive 36 percent. Conventional press releases blamed the loss of subscribers as the main cause for the crumbling value of the entertainment company. Others blamed Netflix’s ideological story lines, which in recent times have been advocating mainly leftist causes.

These factors are undoubtedly part of the reason why its shares in the market crumbled, but the main reason was far more straightforward: competition.

No one can doubt that Netflix’s founders were forerunners. They discovered or created the subscription-based entertainment service, and they, far from selling or renting movies, as Blockbuster did, reinvented the industry.

In 2016 an article was published in Business Insider that claimed Hollywood was terrified that Netflix would become a huge monopoly that would displace them. However, as usually happens in any society where there is capital, opportunity, and space for free competition, soon other companies began to copy Netflix’s business model and provide better service: cheaper prices, shared subscriptions with advertising, other productions, among other perks, which gradually began to bring down Netflix’s solitary reign.

Netflix knows it, too. They argue that the emergence of competitors (Disney, HBO, Amazon, among others) is one of the causes of the loss of customers.

Of course, there’s also prices, ideology, and programming—there are a number of factors that have caused thousands of people to leave Netflix—but the main thing is that people have the ability to freely choose their entertainment service provider.

Now Netflix will have to adjust its rates, plans, and programming in an attempt to regain lost customers, and will surely backtrack on its intentions to increase subscription prices; in fact, it has been rumored that the company may be considering the possibility of implementing cheaper subscriptions with the inclusion of advertising.

Regardless of which company ends up being the one that consolidates as the most powerful in the entertainment market, we should all be grateful to have a healthy competition that allows us all to have better and cheaper services, because surely without such competition Netflix could unilaterally set the prices they see fit and include the programming that their directors establish without thinking about the consumer.

Most likely this setback will make them rethink the editorial line of programming they have adopted in recent times.