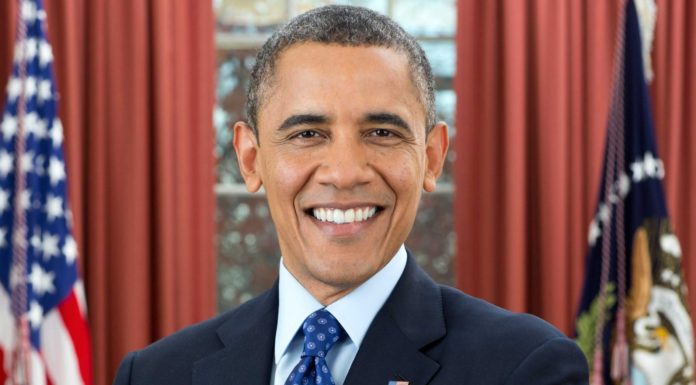 (Michael Barnes, Liberty Headlines) The Obama administration was flooding heartland “red states” with foreign refugees and making state taxpayers pay for them against their will.

President Donald Trump has since ratcheted-down refugee re-settlements, but pre-Trump cost commitments continue despite state efforts to end them.

The controversy began when the Obama administration threatened to revoke billions of dollars in federal Medicaid assistance unless Tennessee state lawmakers agreed to spend tens of millions annually on Medicaid benefits for refugees the U.S. State Department was sending to the deep-red state..

Tennessee and other states facing similar ultimatums had no choice but to comply.

Dale L. Wilcox, executive director and general counsel of Immigration Reform Law Institute, says the coercive tactic was a blatant abuse of states’ rights and that Obama’s ballooning refugee resettlement policy had “the ultimate aim of changing the voting patterns of the states.”

“IRLI rejects this attempt to politicize the refugee program, and supports Tennessee in its fight against it,” Wilcox said in a Friday statement.

The issue is newly front and center after the Sixth Circuit Court of Appeals recently rejected hearing Tennessee’s complaint on the grounds that the state assembly lacked standing.

But the pro-legal immigration IRLI filed an amicus brief with the U.S. Supreme Court on Friday, stating that Tennessee taxpayers—as represented by their elected state lawmakers—indeed have standing because they’ve suffered an injury of $30 million a year since the state was forced to capitulate to the federal government while under duress.

The brief also urges the high court to review the issue under the 10th Amendment, which holds that “powers not delegated to the United States by the Constitution, nor prohibited by it to the States, are reserved to the States respectively, or to the people.”

“We hope the Court grants review and decides this important case in the interests both of the states and of the Nation,” Wilcox said.